Blockchain: The New Kid on the Block You Don’t Realize is Cool Yet 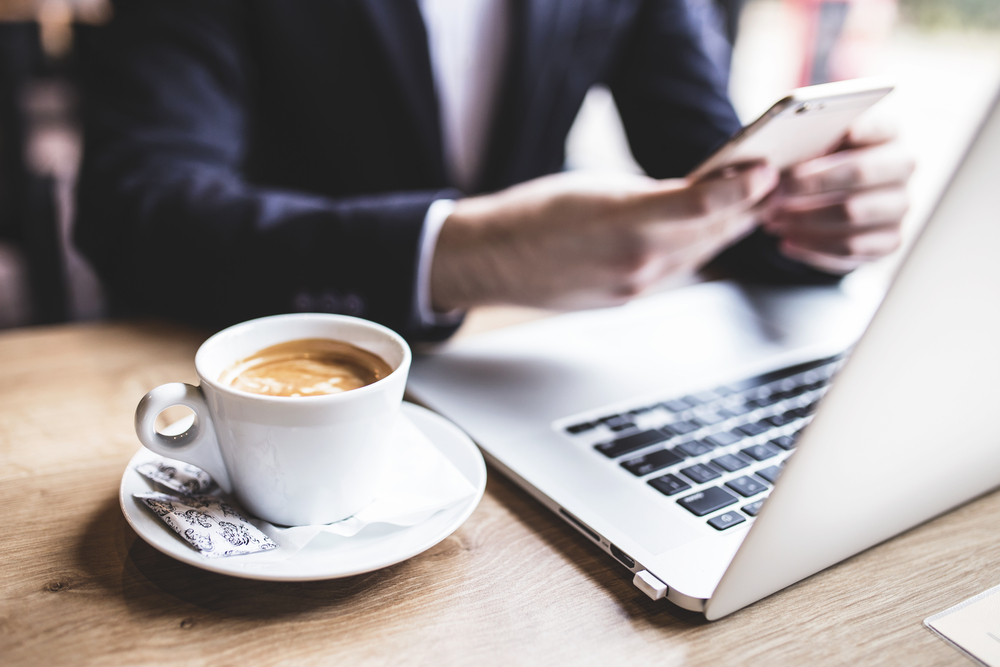 In job interviews, there’s always that one question we all dread. You know which one we’re talking about. The much un-anticipated, “So, what’s your biggest weakness?” question that we, as a collective society, all despise.

If your answer to this question is: “Um, I can’t think of anything”, then you must be new to the whole interview game, because that’s not the right answer.

But if you’re new to the game of blockchain, it’s not a bad one. In fact, it’s an honest one.

Like anything revolutionary, blockchain has been met with its fair share of skepticism, the same way the internet was met with eye squinting uncertainty. It’s a database that is shifting the way people interact, removing risk and the necessity of trusting other people and centralized locations with your money.

Blockchain technology is a public ledger that facilitates payment through cryptocurrencies. It’s what makes our platform so efficient and instantaneous. This is the kind of technology that is revolutionizing everything as we speak, from paying for lattes at our local coffee shop with digital wallets to signing new lease contracts for apartments with a mobile app. It’s the exchange of secure information with no stress. It’s freedom, control and security, transparent information, low fees, and fewer risks for merchants.

So what are the perceived risks of a technology that seemingly has it all? With a list of benefits that long, it certainly seems like the biggest weakness that blockchain may have is that it’s a bit of a perfectionist.

Like all new ventures into technology, there are certainly some things critics of blockchain tend to pick at – though they hold little clout.

Perhaps the biggest wall that blockchain technology has to climb is not even a fault of its own – it’s mere waiting for the trend to finally set. As not a lot of people understand or know about this innovative technology, blockchain’s name is slowly growing. And, like most new technologies in its infancy, there are still some items to iron out, just like how any currency in its beginning stage would need to.

One other major hurdle? The assumption that blockchain and Bitcoin are synonymous. Bitcoin, the cryptocurrency blockchain gave birth to, was a trendsetter in the Fintech world. And while it had its advantages, it also came with its own set of issues, such as valuation fluctuation, built-in deflation, and the risk of unknown technical flaws, giving its name a less than thrilling reputation.  If blockchain were a teenager, Bitcoin would be the kind of friend blockchain’s mom doesn’t want hanging around with anymore. The up side? The cool kids see the potential of blockchain and are slowly lining up in droves for a chance to have association with it. Governments, enterprise companies – organizations from insurance companies to start ups see the power and revolutionizing potential of blockchain, so the bad reputation by association will fall by the wayside over time.

Some have also called into question the volatility of blockchain, given that it’s fairly new to the world of finance and that there is a perceived limited amount with high demand that increases with each passing day. But as time goes on, and with the efficiency of blockchain, as more businesses, media, and trading centres accept blockchain as the way the world of finance is moving, the price has already evened.

So, yes, believe it or not, blockchain may just have no perceived weaknesses to prevent it from landing that dream job. If it were a coworker, it may just be the most annoyingly perfect coworker you’ve ever encountered – always on time, always honest, never wrong, and never in trouble. But in reality, in the world of personal finance and errand running, paying bills, and crossing things off your to-do list, we bet you’ll take annoyingly perfect over sometimes-perfect any day. That’s the power of blockchain. That’s the freedom to Pay. Your Way.™