Blockchain: The Hero We Don’t Deserve 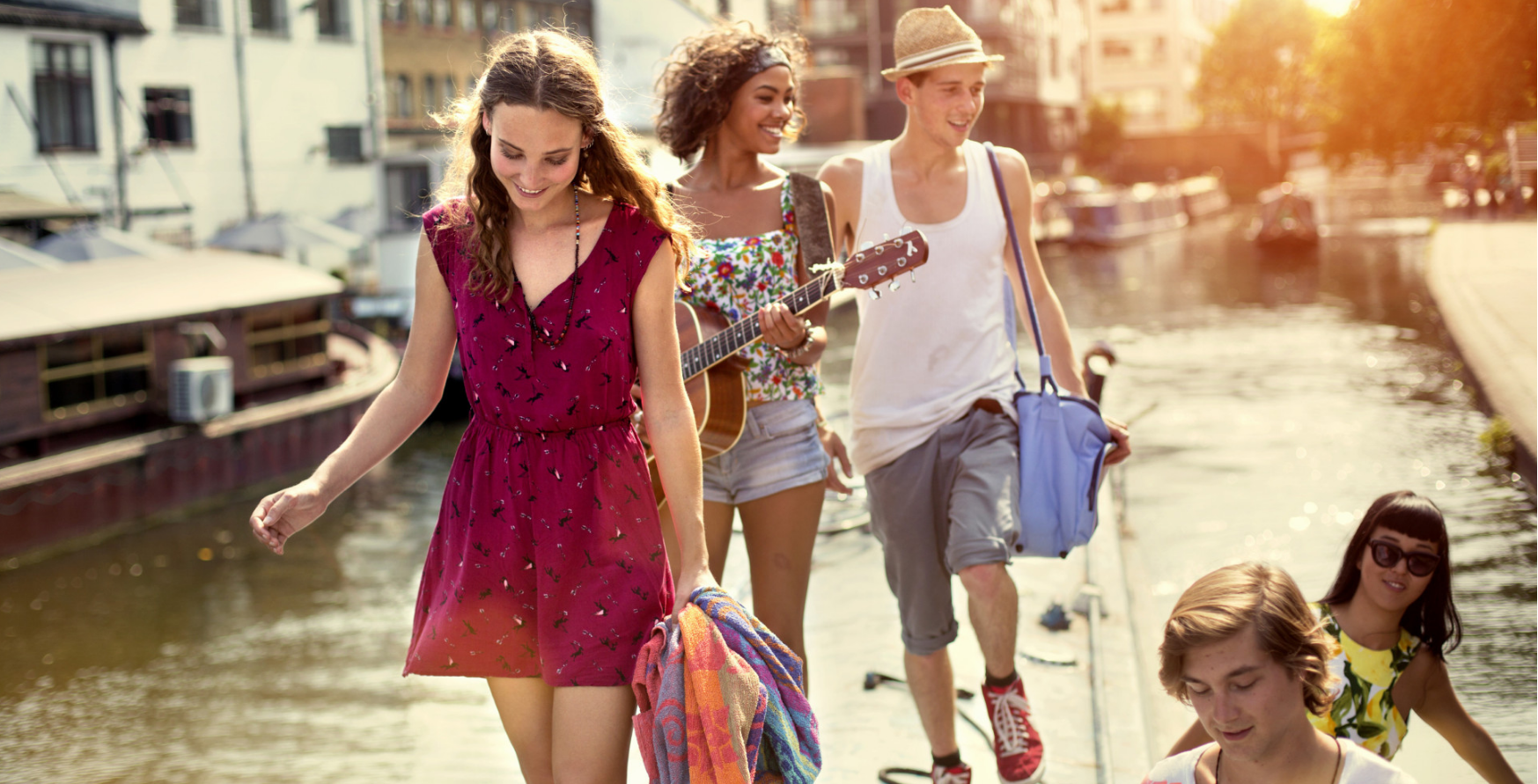 What do you do when you’re the technology that can literally do almost anything?

Naturally, like Pinky and the Brain circa 1998, you try to take over the world. And that’s exactly what the innovative platform behind Bitcoin is posed to do. Minus the human enslavement via cartoon laboratory mice.

Let’s be honest: Blockchain is the hero we need but don’t deserve. As a collective society, we’ve have become a tad used to our technology and all the ways it makes our lives easier. We’re not saying it like it’s a bad thing: how can you hate on technology that makes everything infinitely easier and streamlined? We love being able to transact at the push of a button through our platform (sorry/not sorry for making you even more reliant on with our easy-to-use, always-at-your fingertips technology #humblebrag).

It’s hard not to wonder about where technology is going to take us next. Having already improved your dating life (jury might be out on that one), your Clash of the Clans game, while also sort of decreasing your attention span, when it comes to the proliferation of technology, there is no denying that we are in the midst of a digital revolution.

There is a global shift at play, and we are all the players. The wave of innovation coming over the next few years is tangible, and, understandably, everyone, business, industries, your mom, is making like Beyoncé and getting in Formation.

Take Sweden for instance. Having been at the forefront of technology, and known for being a trendsetter since 1661 (5 second history lesson: they were the first European nation to issue banknotes) the nation best known for birthing IKEA, Pippi Longstocking, Alexander Skarsgård’s abs, and ABBA is now positioned to be the first nation to go completely cashless with the implementation of blockchain.

Walking into or out of a bank with cash is quickly becoming obsolete. And Sweden is only keeping ahead of the curve with this move, as cash transactions make up a mere 2% of payments, and expecting to drop by 0.5% in the next 5 years. Not to mention that about 900 of Sweden’s 1,600 bank branches no longer keep cash on hand or take cash deposits, with cards and, most recently, mobile app payments being the preferred method of paying.

Sweden isn’t the only player trying to go cashless. Just this week, Toronto-based Royal Canadian Mint launched a digital cash platform, MintChip, working towards the goal of a cashless Canada. The Bank of England is also in discussion to implement a blockchain accelerator into their banking system to provide a more efficient way to deliver payments. Countries such as Greece have also noted an interested in forming tamper-proof public databases for land registries.

From digital identities, passports, birth certificates, online account logins, smart contracts, digital voting, foreign aid, insurance policies; there is an ongoing list of ways that this public, decentralized ledger is set to revolutionize life as we know it.

The new chains-on-the-block technology is paving new, exciting ways to do nearly everything in life, ensuring you can pay the bills, transfer money to your friend for that drink tab from last weekend where you made poor liver choices (all from a certain one platform, we might add, wink wink), work on your squad goals with your dog while binge watching Pippi Longstocking, and maybe also think about buying a title in Sweden for the sake of living in Sweden.