In Case of Emergency, Blockchain: Finding Opportunity After Crisis – Part 2 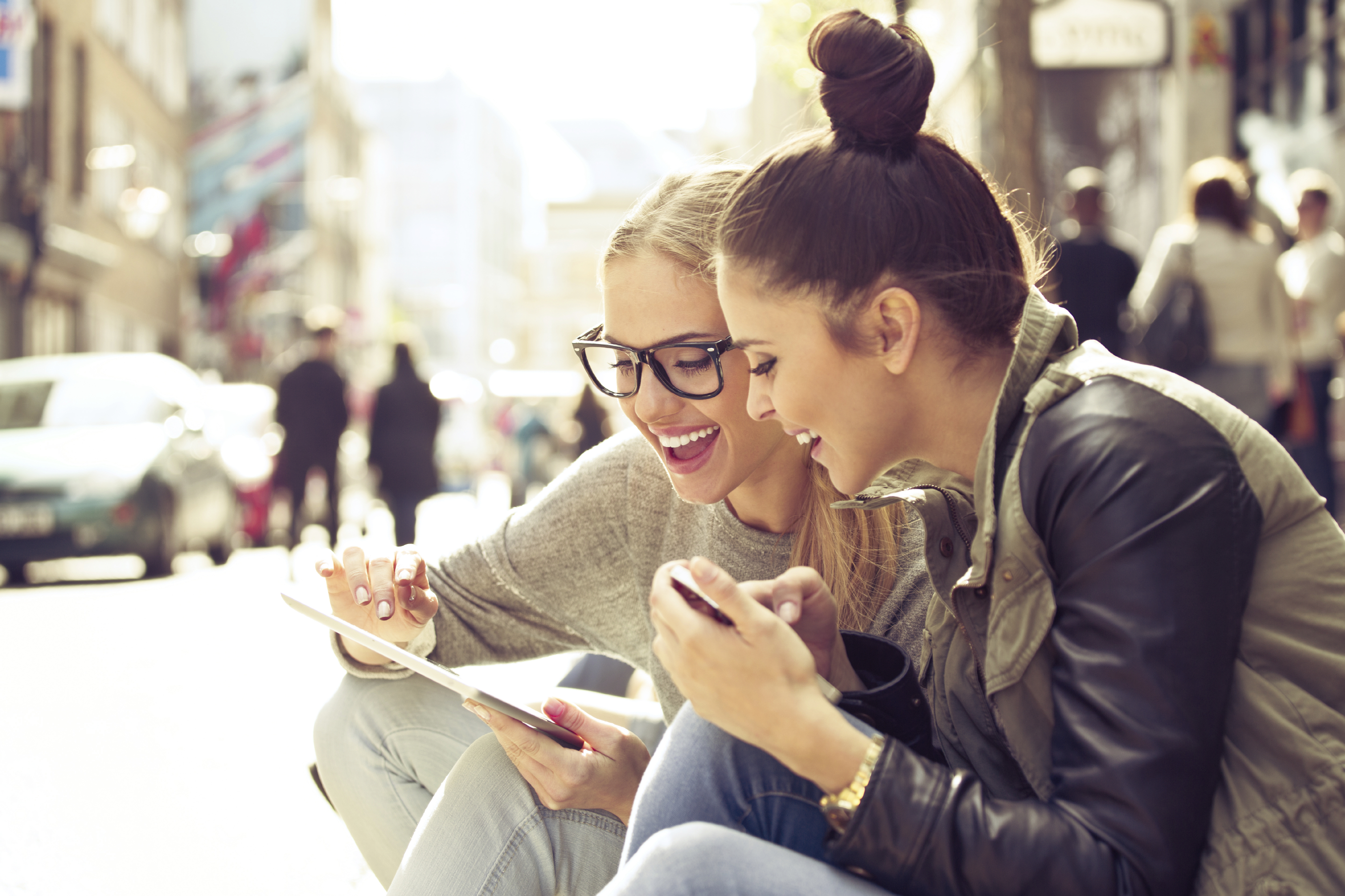 In Part One last week, we talked you down from the ledge of Brexit, and (hopefully) convinced you that there is life after the financial crisis that posed a major threat to all of our collective sanity’s.

And while it’s not the fire-engulfed, zombies everywhere, post-apocalyptic world you imagined it would be, life Post-Brexit is still a bit uncertain, if not scary.

For those of you who’ve been living the life of mole-people lately or just really, really don’t like reading up on current events and need a recap on the where we are in relation to imploding- our-earth events, here is what you missed last month:

The world took a turn to Crazytown, population Donald Trump’s hair, when Britain voted to leave the European Union, a decision that elicited fears of a banking talent exodus from London as well as being literally the last straw that broke that poor camel’s back for their already crippling currency.

And while maybe nothing really makes sense anymore, the up-side (there is always an up-side) is that even in crisis, looming or apparent, there is opportunity. After all, what better time to fix a broken monetary system than in the midst of a currency crisis?

So, assuming that we’re all around by the time 2030 gets here (fingers crossed for no alien invasions, nuclear holocausts induced via making America Great Again, or zombies), there are opportunities abound in the midst of all this icky monetary limbo. And should the UK choose to volunteer as tribute, the nation that birthed Harry Potter, inspired London Fog’s, and gave us girl power anthems vis-a-vis Spice Girls is positioned rather nicely to be the pioneering blockchain hero in our digital 21st century. Zig-a Zig-ah!

The benefits to move from a fiat currency to a digital one are extensive, longer than the list of Justin Bieber’s remaining fan base. Not only does blockchain make transacting infinitely easier, it’s transparent and date stamped – trust is literally wrapped up tighter than your favourite fast food burrito.

Our own payments platform is backed by the innovative technology, which means that transacting your money is not only frictionless, it’s trustworthy. With us, don’t have to worry about where your money is going or wait days for it to reach its destination. So that when your cousin, travelling overseas, loses a Ricky Martin look-alike contest, drowns his disappointment in pints and gets in a bar brawl only to land in jail, you can transfer money effortlessly, in real-time, to post his bail. See? Blockchain is great. You save the day, win all the karma points, and get lifelong rights to call in menial favours from your (now) least favourite cousin. #winning.

Going the digital route not only provides a more secure and trustworthy system, it has the potential to completely revitalize economies. Blockchain adoption will not only rewire the European economy for innovation, it will replace outdated, centralized models with open networked enterprises that leverage peer-to-peer mechanisms.

That’s a lot of fancy words for: it’s going to make governments more transparent and accountable, yo.

We live in the digital world. We have technologies that can do everything from create virtual realities to print in 3D, and we’re probably a hop, skip, and a jump away from being able to building time machines and making friends with dinosaurs.

Our point being, there is a major opportunity here. A chance to re-design an entire system that is obviously going the route of the 17th century steam engine. Blockchain allows the UK to design the preconditions for everyone to succeed, rather than re-distribute wealth. Democratization of value would kick start growth across Europe; pre-distributing wealth instead of re-distributing wealth.

Going digital and eliminating cash also serves a crime-fighting purpose, which, let’s be honest, is the real reason you’re rooting for blockchain: it looks good in tights (it’s okay, we said it so that you don’t have to). Digital money is more traceable and harder to forge than its printed counterpart, meaning that central bankers would be able to manage monetary policy more efficiently and monitor risk within the financial system – it’s poised to “handle” problems faster than Olivia Pope ever could.

So, yes. It’s a weird world out there. Don’t take anything for granted. If Brexit can happen, that means that anything can, like aliens or zombies or Trump. In lieu of certainty, there is blockchain; the life-changing technology that, even in financial crisis’, breathes life and yields opportunity.

And in case of zombies/aliens/Trump, there is alcohol.