We Choose You, Blockchain 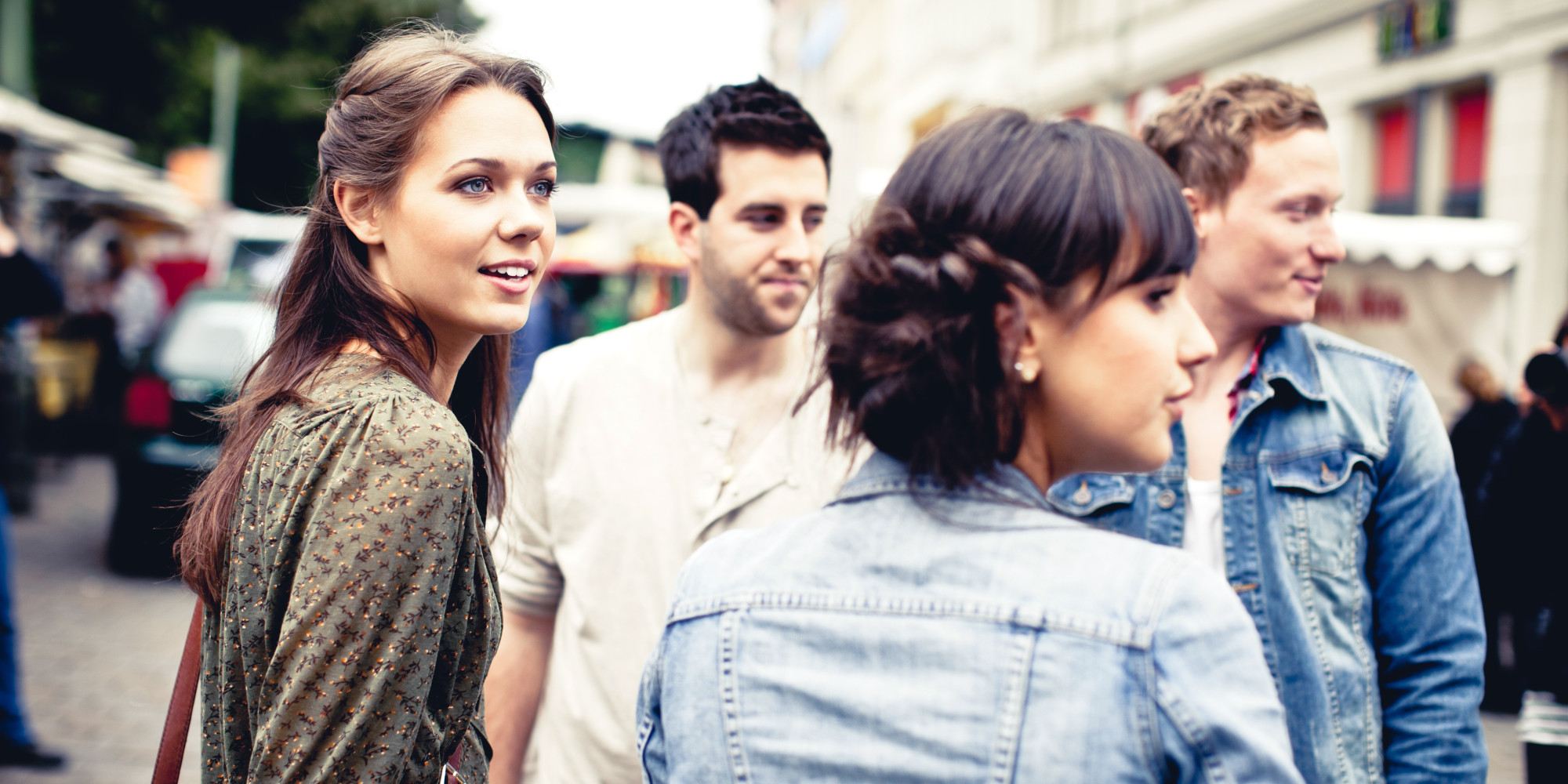 We had a lot of life lessons instilled into us when we were kids; early morning television was basically our second mother, one that taught us basic life skills, such as what colours make green, why you shouldn’t eat paste, and when it’s not appropriate to pick your nose.

We had House Hippos; talking bananas wearing striped pajamas; sock puppets that told us not to put strange things in our mouths, and a purple dinosaur that was essentially our end all/be all advice giver. These were the weird, slightly sexual, tripped out life lessons we absorbed as children, reminiscent of being strung out on acid at a summer carnival.

And while there were lots of questionable things, there was also a wealth of valuable information in that hodge-podge, hot mess of our childhood that are still relevant to this day.

Two: we still share Ash Ketchum’s dream of being the ultimate Pokémon master. You know: be the very best that, no one ever was; we choose you, Pikachu (we’re not nerdy, you’re nerdy).

And three: don’t talk to strangers.

The question of the year, besides whether or not you caught Mew2 (for the uninitiated, that’s a rare Pokémon, not an incurable disease), is in direct conflict of what we learned when we were eleven and in our awkward, we hate everything except Pokémon phases: namely, how do we get strangers to trust one another when our whole lives have been built on the idea that we shouldn’t trust anyone, like, ever?

If you went into the hair dresser, asked for layers and came out with a mullet, then you’ll know exactly what we mean. Trust is hard to earn and easy to lose.

But trust is what makes blockchain so revolutionary. Because if there is one thing that blockchain and Pokémon have in common, it’s their evolving capabilities. I.e., Pikachu evolves into Riachu. Fiat currency evolves into digital currency; one looks like a rodent and possesses the ability to shock you with electricity, the other is going to shock you with its lightening (pun intended) fast capabilities to transact value around the world.

So how do we get there? By accepting that the trust machine is the next, gradual step in the chain of events to transform transacting as we know it. And Europe is exactly the place to start.

Blockchain is the technology that we integrate with our platform. It’s the difference maker between sending money to your sister instantly to help her get into Clown College, vs having to listen to your sister sob into the phone because the money you sent her took 5-10 business days to reach her bank account and she’ll never realize her dream of tying balloon giraffes for screaming children at birthday parties.

Friction-less, secure, and worry-free; blockchain is the ultimate trust machine that is changing everything. It’s how we help you and your sis pay for a career counselor. It’s how, through our platform, you can easily transact in 24 different countries all over the world, including, recently, France. It’s the future of currency, disrupting like a boss in a digital age. And after the fallout of Brexit in Europe, it’s what many are pointing to as the savior that will reshape a crumbling economy.

The potential for blockchain to transform the European socioeconomic power grid is immense. Effectively lowering barriers and promoting growth, for both businesses and individuals, as well as reconfiguring government policies for greater transparency and accountability, it’s set to revolutionize Europe’s economy, with major cities like Paris being hailed as the next central financial hub.

To explain it to you like you’re five, or like you’re Frodo and we’re Gandalf: it would wield a power too great to imagine.

Blockchain lays the foundation for a more prosperous Europe in a time where it’s desperately needed. It also strategically positons countries like France to be the next financial hub; the new London, the new Queen B; the Regina George of digital currency, if you will.

Leadership is anyone’s opportunity; but the revitalization of the economy has never been more pertinent and available for Europe. Blockchain is ushering in a pathway to reinvent the European currency and restructure policies for a new era of legitimacy, chartering a road for the digital age, enabling trust between those strangers we’ve all been warned about and re-establishing a ledger that is public, transparent, and provides instant value.

So whether you’re over the great mullet fiasco of 1999 or haven’t trusted anyone since you discovered purple dinosaurs were a huge lie, the beauty of blockchain is that trust is something you’ll never question. It’s wrapped into the promise of secure payments, a burrito of trust if you will. Blockchain is the public ledger that will transform everything; Europe is only the beginning. The technology that won’t let you down, it’s like going to the hairdresser and not walking out with a mullet; it’s always a party in the front and the back.