Yeah, Bitcoin is Cool, But Have You Tried NetCents? 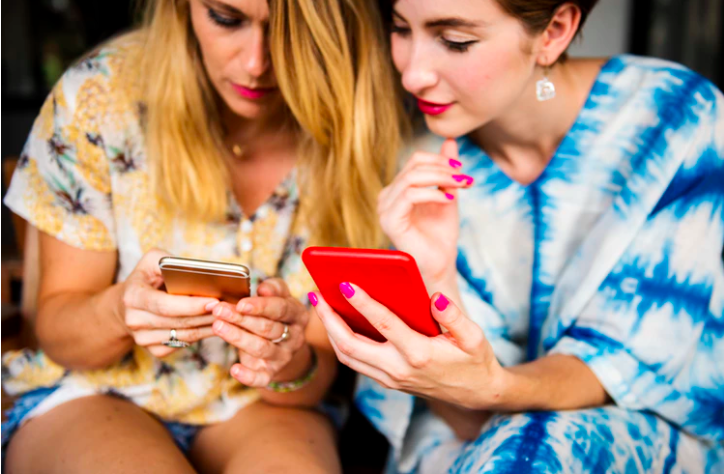 Bitcoin, for sure, is the new black, and everyone’s taking notice.

Major players want in. Your mom’s dog groomer has a digital wallet. Your Uncle shares think pieces on Facebook using industry jargon you didn’t know he knew. It’s becoming increasingly clear that Bitcoin is not just for yacht owners and people who call Silicon Valley home.

So, what does it at all mean for 2018? If Bitcoin is clearly not just having a moment, if even Facebook is cashing in on the currency that’s got your mom texting you asking where to buy a “bitecoin”, what can we expect for the rest of the year?

We aren’t fortune tellers, but we have a pretty good idea of what’s in store for 2018. 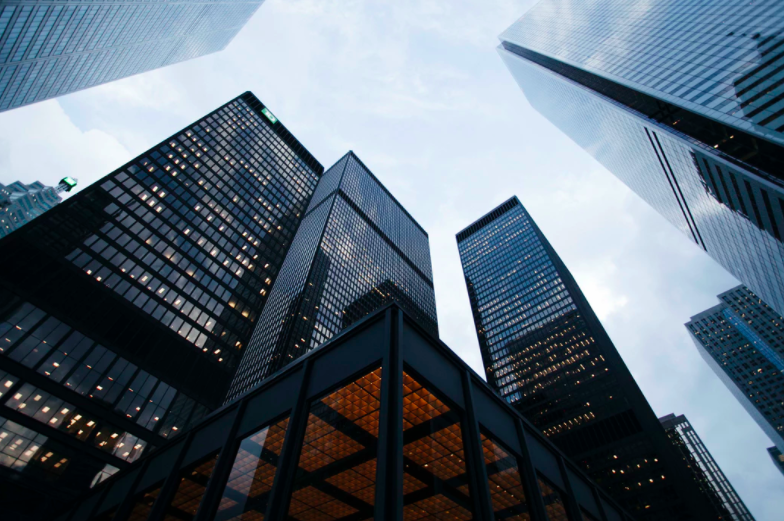 Call it the digital gold rush. Call it the future of finance. Any which way you coin it (see what we did there?), cryptocurrency, in spite of what all the critics said, is here to stay.

But, as we all know, while having paved the way for a new realm of finance, Bitcoin, as a medium, has failed. For numerous reasons.

Take last week, for starters. Bitcoin had a rough ride in the market, its value shifting unpredictably from wild drops to recoveries, showing us all just how volatile it can be.

For another, Bitcoin got expensive.

Not in the ballpark of say, a yacht. And it definitely doesn’t mean you have to harvest a kidney. But if your entire existence was built to provide a low-cost alternative to centralized currency, and you’re now plagued with high transaction fees, slow transaction times, and having your largest shares controlled by a small group of parties, the reality is, baby, that you’ve become the very thing you sought to destroy. 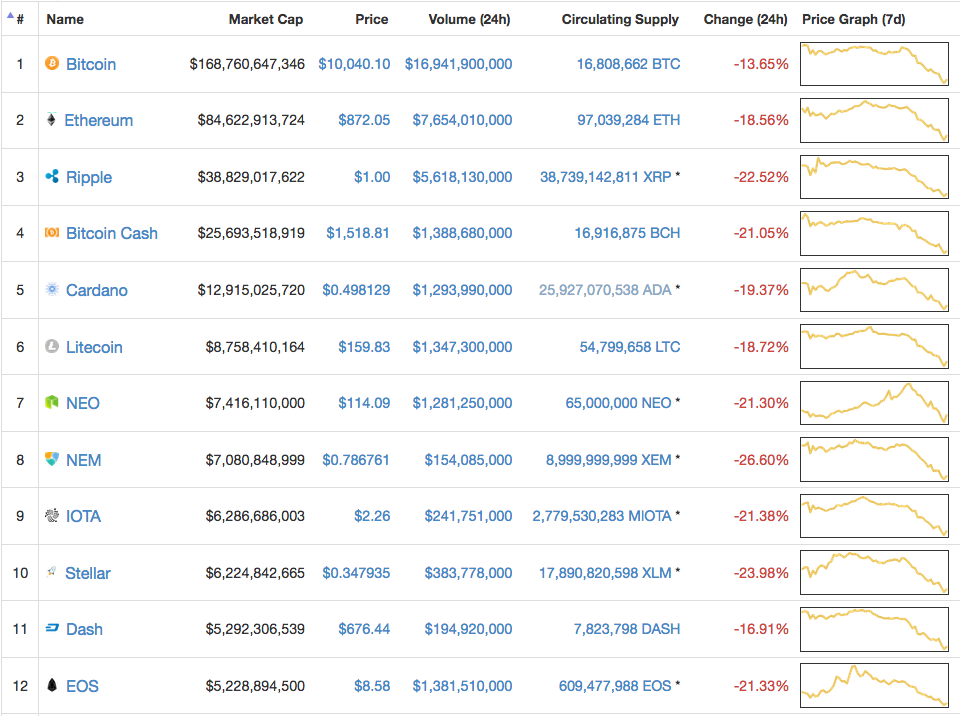 In fact, Bitcoin isn’t actually worth anything. It has no inherent value. It’s worth is based purely upon speculation, one that relies on the possibility of appreciation by the hands who hold it — and we’ve all seen what happens when that speculative bubble bursts.

Bitcoin also seems to lack a green thumb. The process of mining Bitcoin, worldwide, now consumes roughly the same amount of power as the country of Denmark. Some even claim that by the year 2020, the mining hardware will use more electricity than the entire world uses today.

Come on, Bitcoin. Have you never watched an episode of Captain Planet growing up? Get it together.

THE FUTURE IN CRYPTOCURRENCIES

The totally cool upside to all of Bitcoin’s super unfortunate downfalls? The birth of alternative cryptocurrencies. Because while Bitcoin was a solid first attempt, the hard truth is that it’s not reliable — it’s not the friend you call in the dead of night to come over and help you bury the body. Bitcoin is the friend that’s at a party, talking about its portfolio earnings to a crowd, eating all the Doritos, and ignoring your phone calls. Its speculative nature makes it unpredictable, meaning it will never reach widespread use as a medium of exchange, let alone Friend of the Year award. 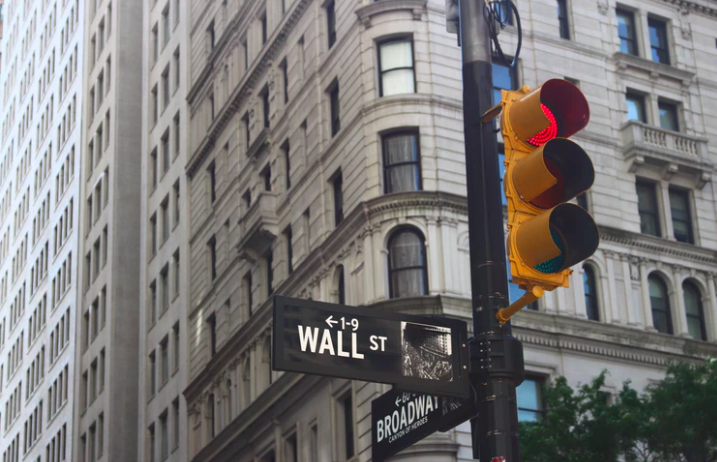 Our prediction? No one needs to write it on a fortune cookie for us: we believe that 2018 is the year that cryptocurrencies will be taken in by traditional financial systems.

As new currencies and platforms emerge, experienced investors and financial institutions will move into the market. This means: expect to see more central banks experiment with Blockchain — whether for national currencies or internal ledger systems.

As users become increasingly aware of Bitcoin shortcomings (and man, are there a lot), they’ll seek out alternatives (hi!), which provide faster transaction times, lower cost barrier, and the freedom to choose.

Not that we want to brag or anything, but that’s exactly what our own platform and coin does. Providing you with fast, secure transactions that are completely independent of any one singular authority.

That’s because the NetCents ecosystem and technology is built on a philosophy of empowerment that will never change.

NetCents believes in maintaining coin integrity and stable coin pricing. Our coin is backed by a treasury reserve and is being released through a structured algorithm to ensure that the NetCents Coin and NC Exchange remains an equal opportunity — a true exchange medium for the masses, one you can rely on (just maybe not to help bury bodies with).