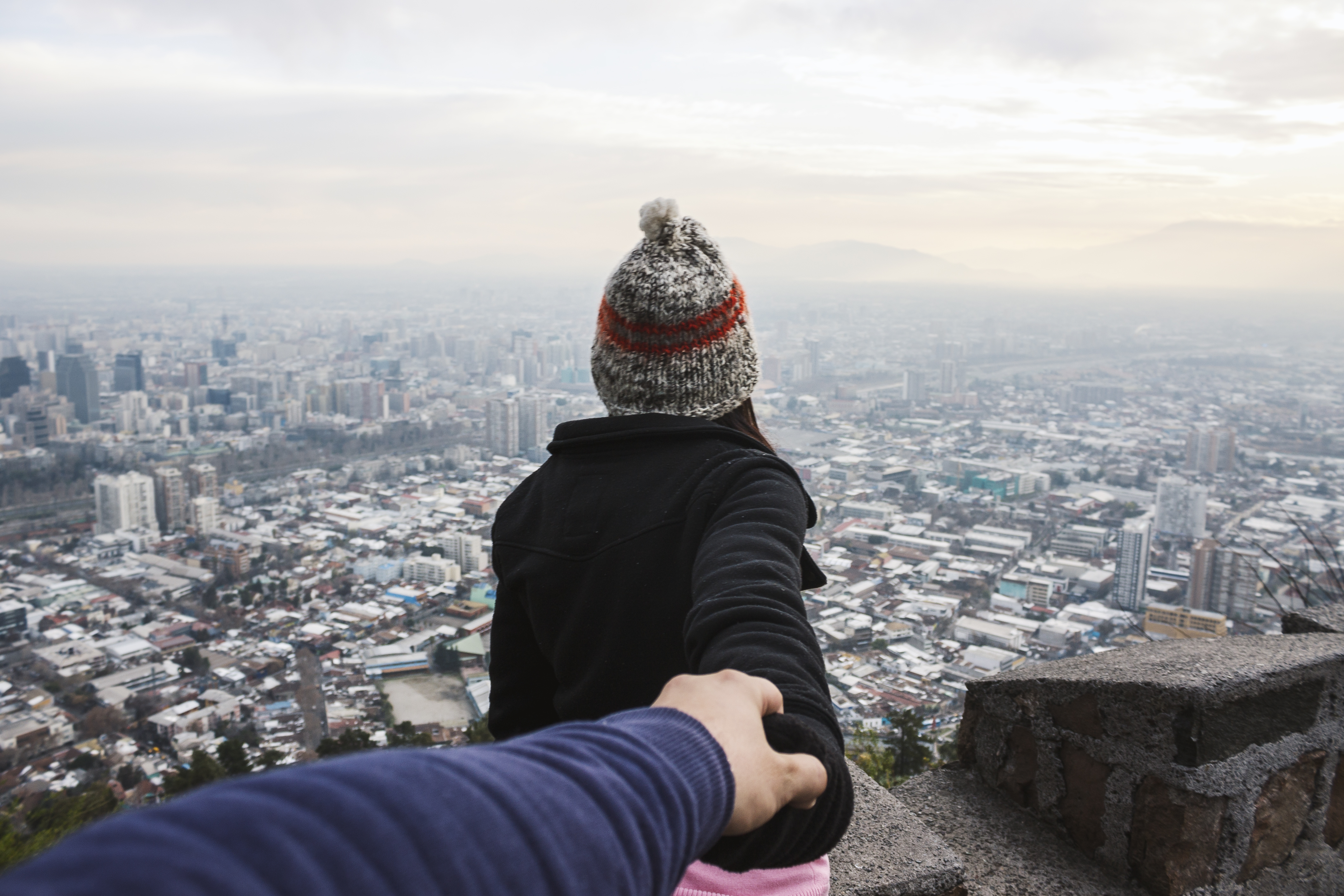 Remember Tamagotchi’s? Tiny, hand-held keychain toys of the 90’s, they were digital pets that you hatched as eggs and grow into full-sized animals, usually in the form of dinosaurs. They pre-dated iPhones, meaning at some point, a long time ago, we all had an attention span longer than a goldfish (and also no neck problems). 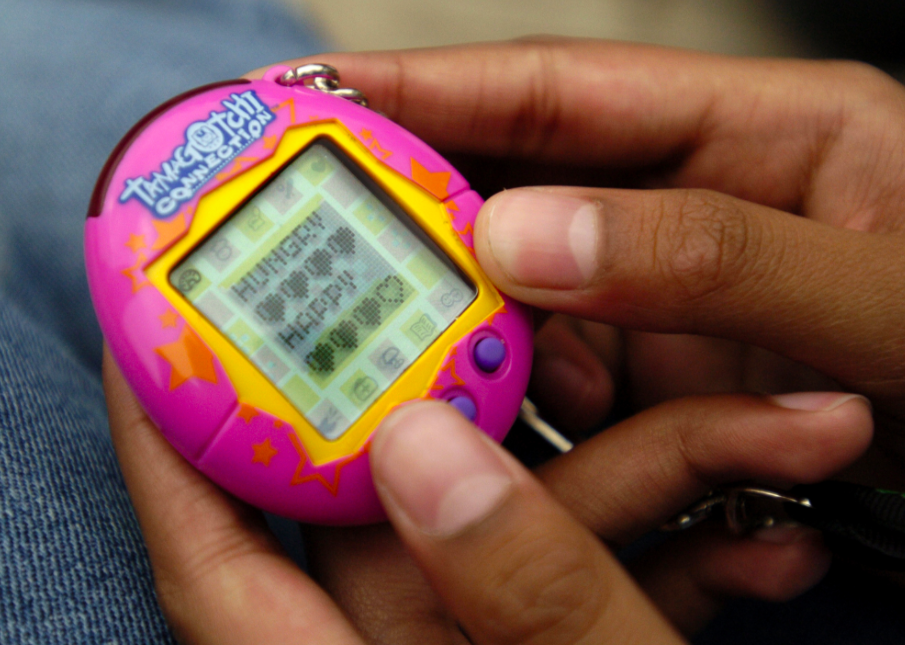 The premise Tamagotchi was to care for your digital pet, which mostly took the form of feeding them, putting them to bed, and cleaning up after them when they pooped. Essentially, your job was to make sure they didn’t die, which, as most things do when you’re nine and responsible for a thing (or 29 and responsible for a plant), it will – and does – die.

Like training wheels before you got a real dog, Tamagotchi’s were your personalized, pixelated, pocket dinosaur. One that made you universally popular. It was your currency for cool – if you had one, you had playground value and notoriety. If you didn’t, you wanted in, and you were willing to do anything to get one. Trade all your baseball cards. Do extra chores. Steal someone else’s. Sell your real pet – anything to get your hands on the “it” currency that was based purely on speculation (sound familiar?).

Eventually, though, Tamagotchi’s were replaced with the new “it” currency (Pogs). The bubble burst. The jig was up. Suddenly, taking care of a digital pet wasn’t as appealing as it was before, and everywhere in North America, millions of kids abandoned their pixelated dinosaurs to starve too long, pixelated death. 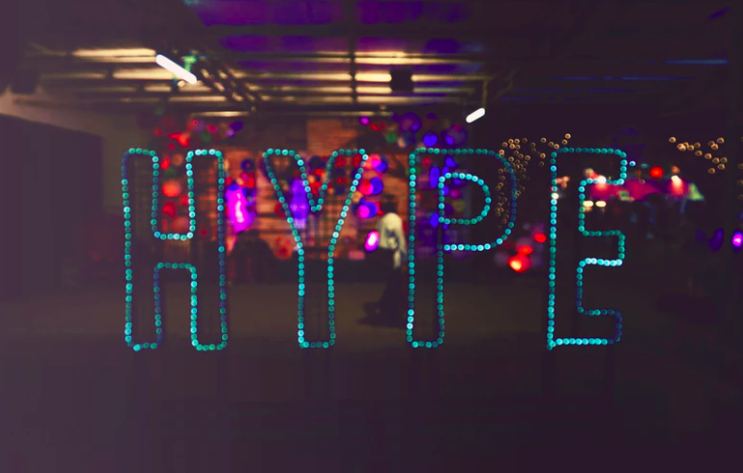 Maybe you have no idea what we’re talking about, which is a shame because you will never know the extreme satisfaction of cleaning up digital poop.

But if all of this does sound familiar, congratulations, you are one of those people who had front row seats to the evolution of all things digital: you watched in awe as your computer connected to something called the World Wide Web, witnessed the decline of CD’s and the rise of iPods, and now you live your life now on smartphones, handheld devices so far removed from Tamagotchi’s. They not only allow you to text, take photos, direct you to destinations, but also give you access to the internet, play video games, send emails, read the news, update social media, and send money.

And we’re still in the midst of that same technological evolution. Only now, it’s the evolution of trust and where the future of currency lies (hint: it’s not Bitcoin). 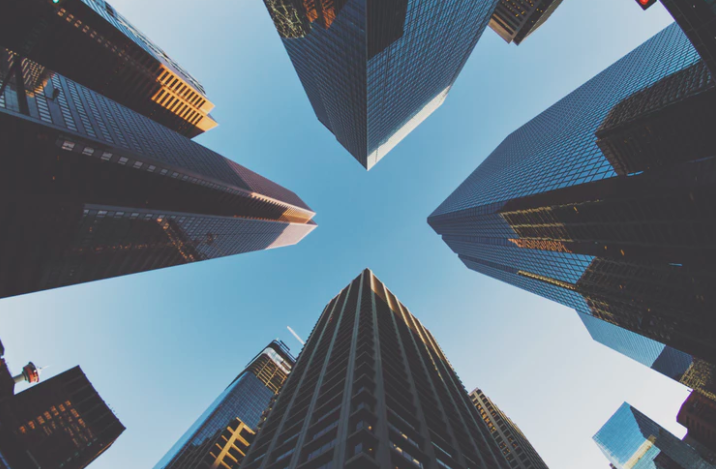 So, you grew up watching everything give way to something infinitely better (not to mention you also learned the value of maybe not investing in things that are purely speculative). Technology literally revolutionized how you do everything. You don’t send letters; you send emails, yes? Similarly, you don’t actually own a Tamagotchi anymore to fulfill your desires of playing a digital game when you have an iPhone that does the exact same thing, only ten times better, faster, and easier….

…do you see where we’re going with this?

We have the technology to do everything, including conducting secure, safe, fast transactions, with a digital currency that is asset-backed, and removes third parties from the mix and put YOU in control.

When cryptocurrencies make sending money not only instantaneous, but also a borderless transfer of ownership; when they’re being touted as the future of currency; when they leave your hands and go directly to another’s – not flowing through a bank, a credit agency, or any other third party…

…why continue to use outdated, archaic systems that just straight up don’t work? 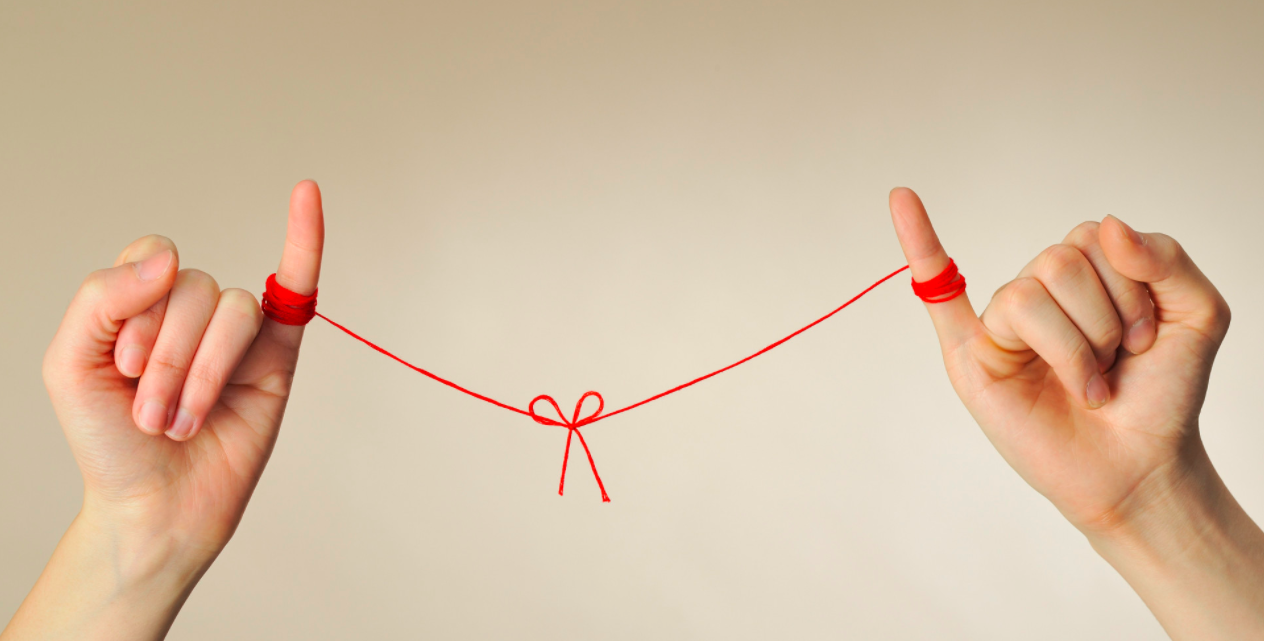 The technological evolution brought a change in how we envision trust. We grew up going to the bank to deposit cheques and set up accounts, placing our trust in a system that is capable of human error and susceptible to security breaches.
Cryptocurrencies are changing all of that, moving us to a trust economy that leverages transparency, for both the sending party and the receiving party. It’s a major shift of power from largely centralized agents to the individual. Because when an institution’s sole mandate is to broker trust, broker it, but give you little insight into their inner workings, you can see why many have trust issues. The system is broken – and it’s been long overdue for a fix.

Born as the first digital currency that broke physical boundaries and disrupted everyone’s concept of loyalty and trust, Bitcoin’s underlying technology, blockchain, paved the way for a culture of transparency for all parties. Which has been long overdue.

Sure, Bitcoin was a good first start. But the true future of currency doesn’t lie in an unstable, speculative digital coin.

No, the fix we’re talking about is the asset-backed, digital currency with an underlying use. With real stores and value. And some very smart people are calling it the future of currency.

Not trying to brag or anything, but it’s always a good feeling when you’re ahead of the game. Because, we kind of already, definitely built that currency. 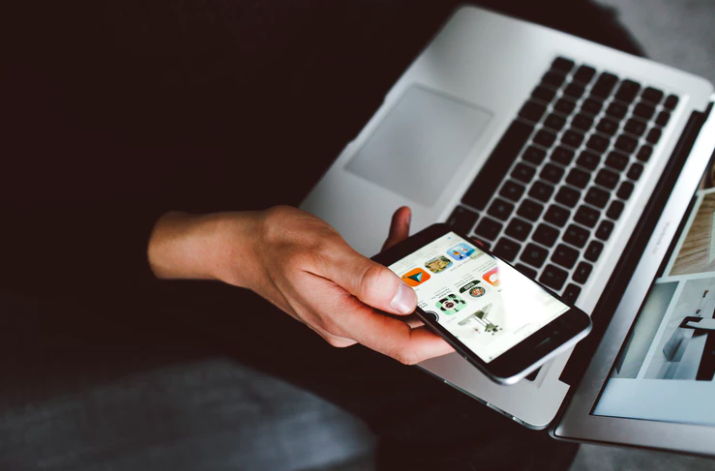 DIGITAL IDENTITY IN THE TRUST ECONOMY

Sure, Bitcoin was a good place to start. It brought us blockchain, right? But we all know that it’s a failed medium. Bitcoin isn’t working because it has no inherent value. It’s expensive, it’s value is based entirely on speculation (like the Tamagotchi’s of old), and it’s rapidly become a centralized currency.

Where the revolution lies is in the evolution – the infinitely better technological advancement that came after Bitcoin. And that’s in asset-backed digital currencies like yours truly.

NetCents leverages the blockchain technology to put the power of privacy in your hands. So that you control who receives your information and complete authority over your digital identity.

Blockchain is a transparent, public ledger that lives online. It can be openly shared amongst disparate parties to create a completely unchangeable record of transactions, with each time and date stamped and linked to the other in an endless chain of blocks (get it? Block? Chain? Blockchain?)

This technology can only be updated by consensus among participates. Meaning that when new data is entered, it can never be erased. It is a true, verified network of peer-to-peer transactions that are managed autonomously. There’s no intermediary. There’s no Tamagotchi handler observing or manipulating your information, your comings and goings.

It’s just you. You are the administrator. You have complete control over who accesses your information and who sees your money.

This is the same philosophy that we built our ecosystem and coin on – trust, empowerment, and freedom. We developed a coin that uses that same transparent technology, with value that is stored, not based on demand. There are no bubbles here. No speculative values. Only a coin that we built to empower our users with fast, secure transactions that are independent of any one singular authority.

No invisible strings, no third parties, no omniscient nine-year-old holding you in the palms of their sweaty hands, watching your every move. Just our technology, our coin, the future of currency, with you as the administrator, and centre of your digital identity in a new era of social trust.

Have you discovered NetCents yet?