Looking for Stability? Stablecoins are the Answer 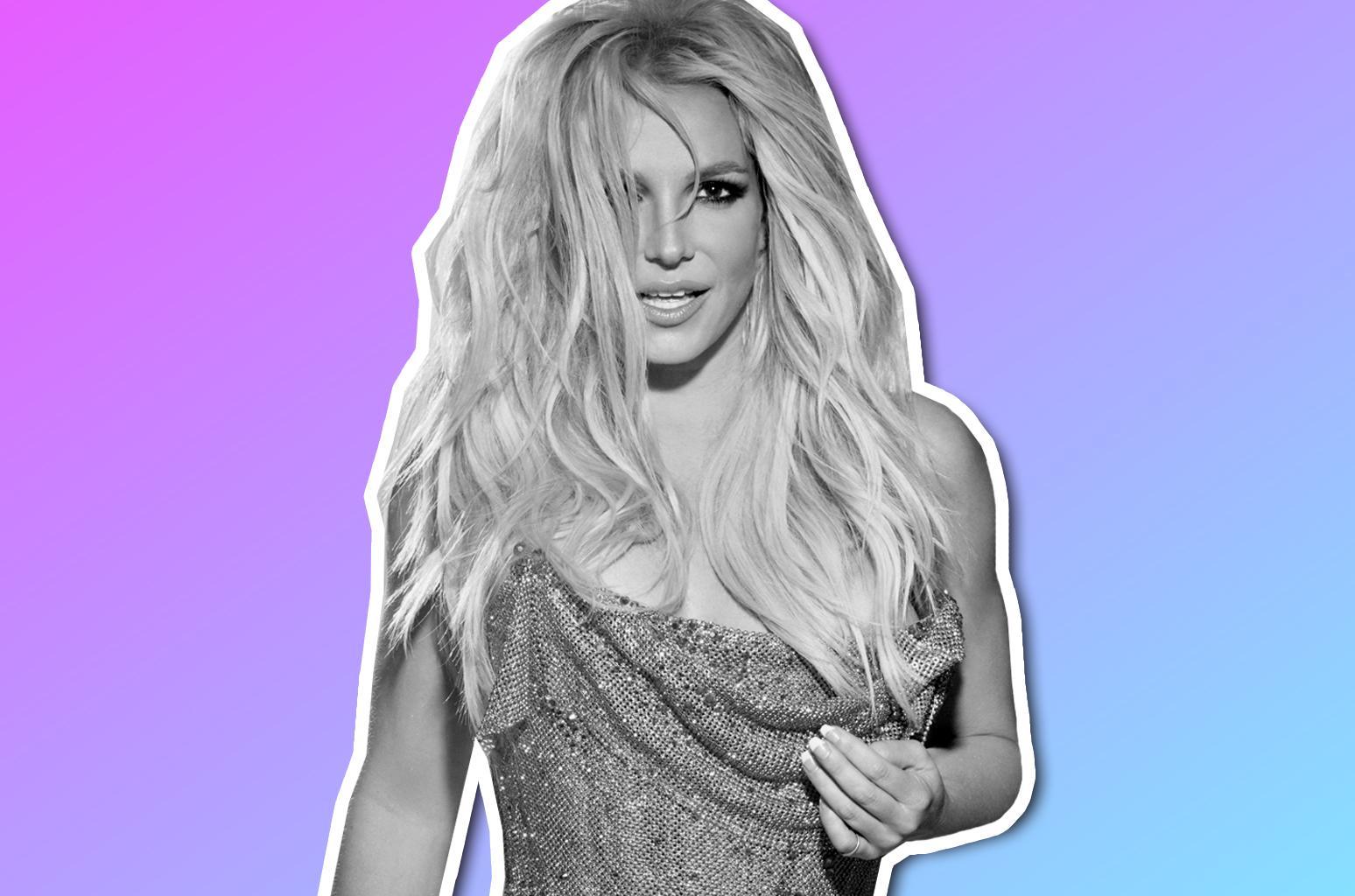 Remember when Britney Spears had that (very) public meltdown? The year was 2007, and she walked out of rehab, shaved off her hair, and, as a result, spent an entire year being stalked by the paparazzi as she went on a roller coast ride of life events that we, as a society, now collectively use for motivational inspiration: “If Britney can get through 2007, you can get through today.”

A decade, two marriages, two kids, hundreds of Ugg boots, and one nervous breakdown later, Britney lives a life of simplicity. She’s happy. One look at her Instagram account (don’t’ lie, you totally follow her) tells the tale of a simple (but still completely luxurious) life of a content 30-year old mom raising her kids. The roller coaster of drama, paparazzi, and gossip magazines a distant memory, and the singer that galvanized, revolutionized, and scandalized the music industry is, from what we can tell, happy. Peaceful. Stable.

If you’ve been following along with the wild ride that is digital currencies, you’ll have noticed some common threads between the queen of pop and the most mainstream digital currency. And we aren’t just talking about how cool they are or how they both changed their respective industries, for better or worse. We’re talking the other thing. We’re talking about their instability.

While the volatility of Bitcoin has decreased significantly since its birth in 2009, it still goes through consistently inconsistent roller coaster market rides. It’s up, it’s down, it has hefty fees and lengthy wait times. One need only look so far as its price over the past month to see just how tumultuous a ride it’s been. It’s two moves away from having a 55-hour marriage, driving with a baby on its lap, and running over a Paparazzi’s foot with their car.

Bitcoin ushered in a new era. It changed the industry entirely, transforming how we think about finance, for the better, by leveraging technology that provides a transparent, secure, and seamless platform to conduct transactions. But more than that. It birthed a revolution, disrupting a whole industry by showing the finance world that it could do what traditional transactions do, only better.

Still, for all its shiny perks and flashy promises, Bitcoin is no stranger to the pitfalls of life in the fast lane. Because even though it ushered in a new era of finance and helped transform a stale industry, when you strip away the fancy technology, and remove the pretty package, you’ll see Bitcoin for what it really is: a cryptocurrency that has no inherent store of value, rendering it, effectively, unstable. 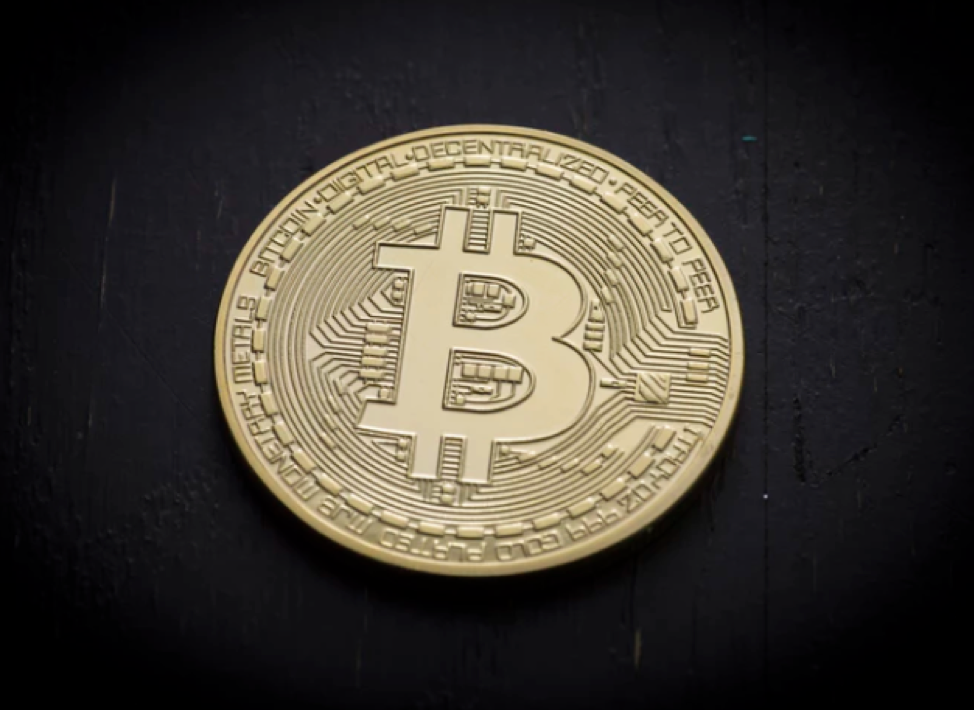 The Future of Cryptocurrencies

Bitcoin and Britney taught us a lot of important lessons, life lessons. Never to make an MTV movie. Always lip-sync. Have proper stores of value. Always wear underwear. And at any chance you get, attend award shows in matching denim outfits with your dreamy pop music partner.

In the meantime, it’s 2018, the world is captivated less by Britney’s every move and more interested on what’s going to happen on the Bachelor next week. And, also, cryptocurrencies.

In a world that is quickly moving towards a cryptocurrency led system, how can we minimize the risk that comes with cryptocurrencies? 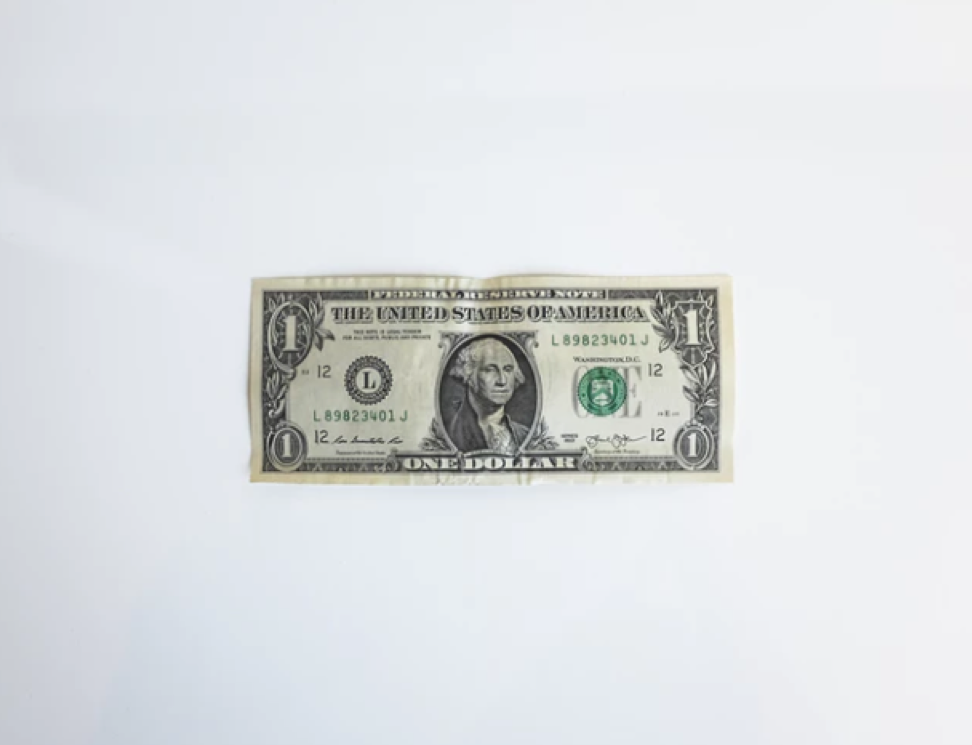 Stay with us. We know you eyed that last sentence suspiciously. But we’ll tell you why it’s important.

The Basics of Stablecoins

Increasing levels of volatility in the market renders most tokens an unreliable store of value for everyday transactions and commerce. Bitcoin and Ethereum, for instance, have volatile prices, which fuel speculation, but hinders real-world adoption.

Merchants and consumers aren’t super interested in having volatile currencies, for obvious reasons. It would be kind of like hiring Britney Spears circa 2007 to be your accountant. You’ve seen her flop a bit, you watched her “comeback” performance on MTV. There’s risk involved (plus, does she know anything about accounting?)

Similarly, transacting in Bitcoin comes with risk. For instance, you can’t pay someone’s wages or hand out loans in bitcoin if the purchasing power keeps fluctuating.

Further, if you wanted to purchase a cryptocurrency, you’d likely go through an exchange to convert your CAD or USD to a cryptocurrency, using a bank wire transfer, which comes with a hefty fee. Said wire transfer can take anywhere from 2-3 weeks, which, in an Amazon Prime world, is outrageous, particularly when the cryptocurrency economy thrives on instantaneous speeds.

Stablecoins seek to change this narrative by bridging the gap between the fiat economy and the future of cryptocurrency. And, lucky for you, that’s what we do.

Their price mechanisms that can withstand any volatility because all of the collateral is held in fiat reserves. These reserves remain intact in the event of a collapse, which cannot be said of Bitcoin or Ethereum, or any other cryptocurrencies that do not operate under a stablecoin schema.

Which, if you haven’t heard, is exactly how NetCents operates.

The NetCents Coin is a highly secure form currency, one that is widely held and circulated, tradable, and is backed by a treasury reserve account, making NetCents a secure currency, designed to be used as a unit of account and a store of value. It’s giving merchant and consumers the power to take an active role in the future of finance, without compromising their security or freedom. Stablecoins are the future of our crypto economy, a currency that will hold its value over time, providing trust, empowerment, and stability.

Which, aside from having good health, happiness, and millions of Instagram followers, is something that any of us aims for in this crazy little modern thing we call Life after Britney.