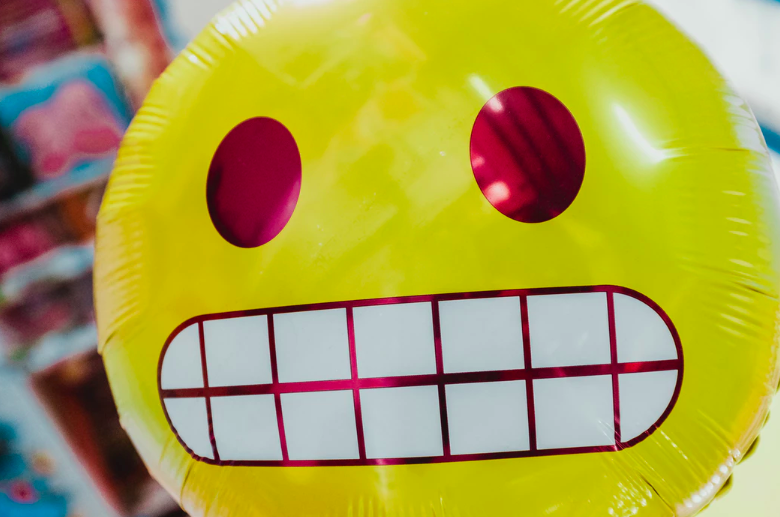 Gwyneth Paltrow and Chris Martin consciously uncoupled (uh, okay Gwyneth). Sharknado 2 happened (and probably a couple of people watched it, maybe). Over 200 countries reached an agreement that climate change sucks and we should definitely, seriously do something about it.

You know what else happened? Stripe, a digital payments processor, became the first major payments company to support worldwide bitcoin payments. That was one small step for Stripe and ought to have been giant leap forward for modern mankind.

But earlier this year, Stripe said boy bye to bitcoin. Here’s why.

The Shirky Principle and Finance 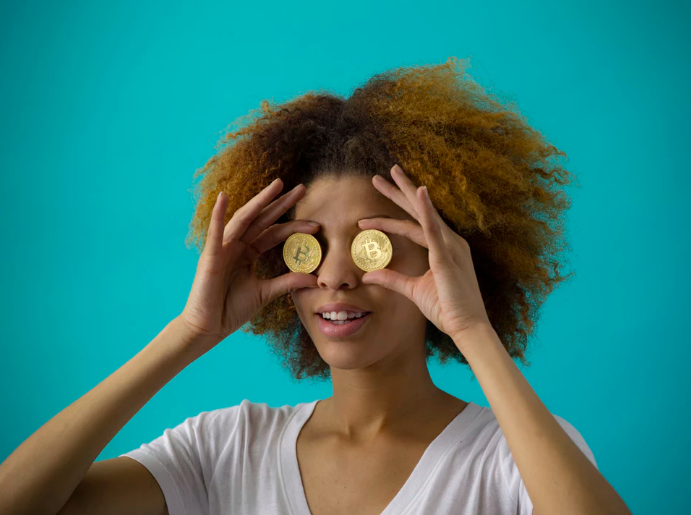 After a series of really sad reality checks for Bitcoin, banks, and other traditional institutions, it’s clear that their current mode of projection just simply isn’t working.

It’s a classic example of the Shirky Principle, both the problem and the solution: Stripe became so dedicated to solving the problem it was the solution to, that it inadvertently perpetuated the problem.

And it’s not a party for one. Banks and other traditional institutions are also inadvertently slowing things down by providing solutions that only make the problem worse.

So, Stripe dropped the big B. But not before trying to distance itself from its underlying technology, blockchain. While speaking at Fortune’s Brainstorm Tech Conference, Stripe’s COO, Claire Hughes Johnson, called Bitcoin and other blockchain-based payment services overhyped, citing slow transaction times, and impracticality.

She ain’t wrong. While Bitcoin definitely helped evolve the financial industry, it’s in no way, shape or form a means of exchange.

Don’t Hate on the Blockchain 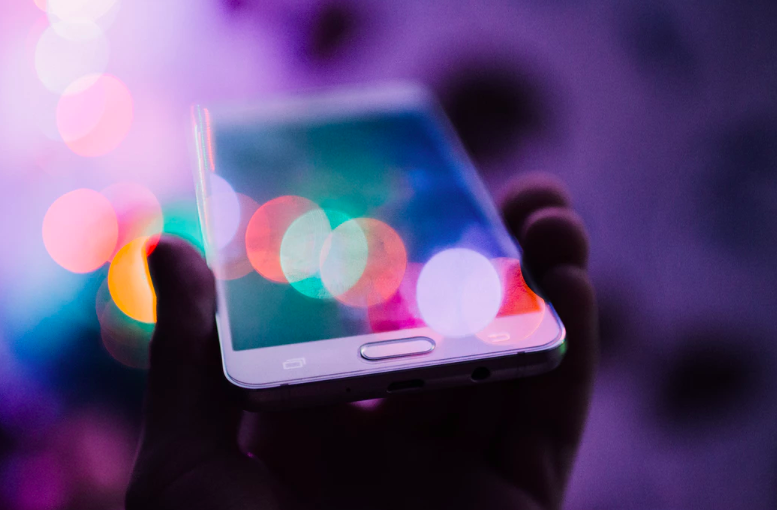 Johnson had us up until her thoughts on blockchain, which she predicts won’t reach mainstream momentum for at least another decade, if ever.

Everyone’s entitled to their own opinion, and far be it from us to change someone’s perspective (some say ketchup, others say catsup, it’s not a perfect world, friends), but when it comes to blockchain, we’ll just have to agree to disagree with Johnson’s comment.

And to know the difference between the two shows a clear understanding of where our future lies.

Because all of the things she cited are the root issue for blockchain-based payment systems? Impracticality and slow transaction times? Been there, solved that, not a problem.

To us, her reasons sound less like a legitimate excuse and more like the comments of someone who got burned. 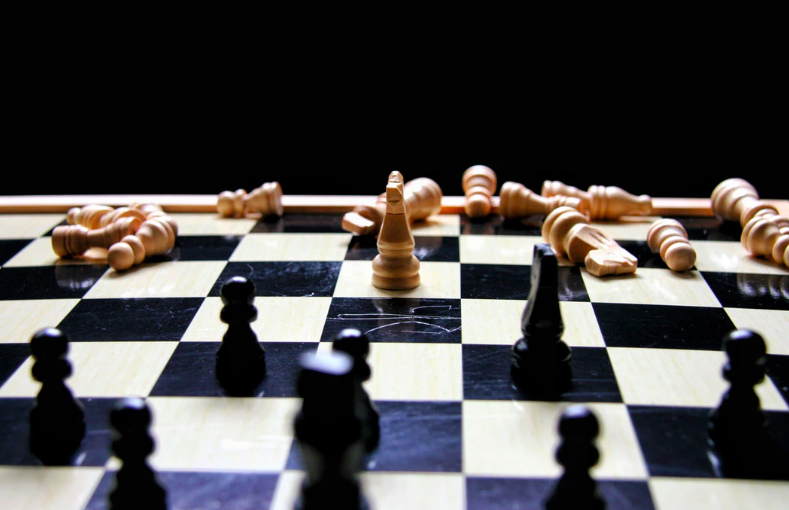 Sure, there’s a lot of things that didn’t live up to their hype — Crystal Pepsi, Google Glasses, Lindsey Lohan, muffins the size of your face (why do they need to be that big?).

But blockchain isn’t one of those things. And we aren’t the only ones who think so.

On the same day as Johnson’s comments at the conference, IBM announced it would begin testing a “stablecoin” with the hope of maintaining a one to one value with the US dollar while leveraging the immutable nature of blockchain technology to avoid the volatility associated with bitcoin.

PayPal is eyeing a way to boost cryptocurrency payments. The Bank of America, the Bank of China, and Wells Fargo are also showing interest, undertaking their own blockchain projects to streamline financial workflows.

Even Berkshire Hathaway, whose CEO Warren Buffet, compared bitcoin to rat poison (yikes), has companies exploring cryptocurrencies and their underlying technology, blockchain as a means of transparency in the supply chain.

The Senior Vice President of Product at Ripple, Asheesh Birla, said that blockchain is already making an impact in the financial world, claiming that “if you’re going to expand into a new country today, you’re going to use blockchain for that expansion.” 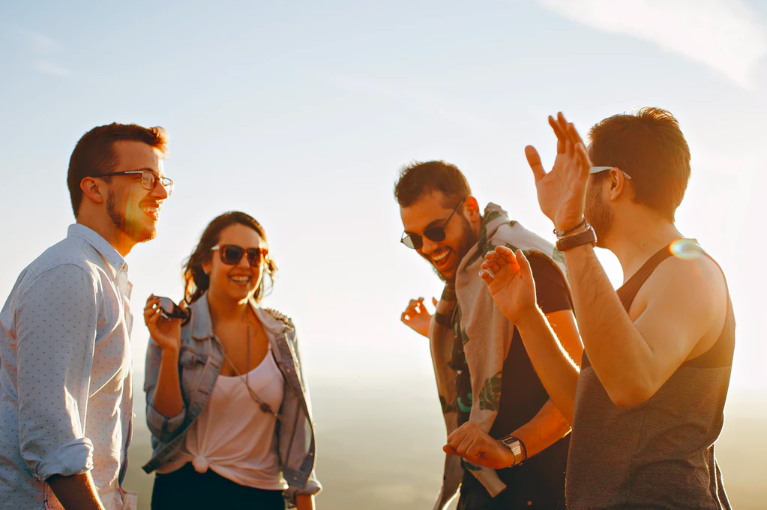 It’s a no-brainer. Blockchain makes everything easier. It’s frictionless, secure, and transparent, like spam in a Ziploc bag, but less gross.

It’s a trust cake walk, transforming how we transact, how merchants accept payments, and everyone in the game is wanting a piece. And NetCents is at the forefront of it all, enabling crypto payments while eliminating risk for merchants with instant settlements.

The bottom line is that Stripe took a chance on Bitcoin and it didn’t pan out — it didn’t fit their agenda, and we can see why. A disruptive technology with the same archaic high fees for merchants? No thank you.

But blockchain? That’s 100% worth the hype. We ain’t sorry — it’s not going anywhere anytime soon.