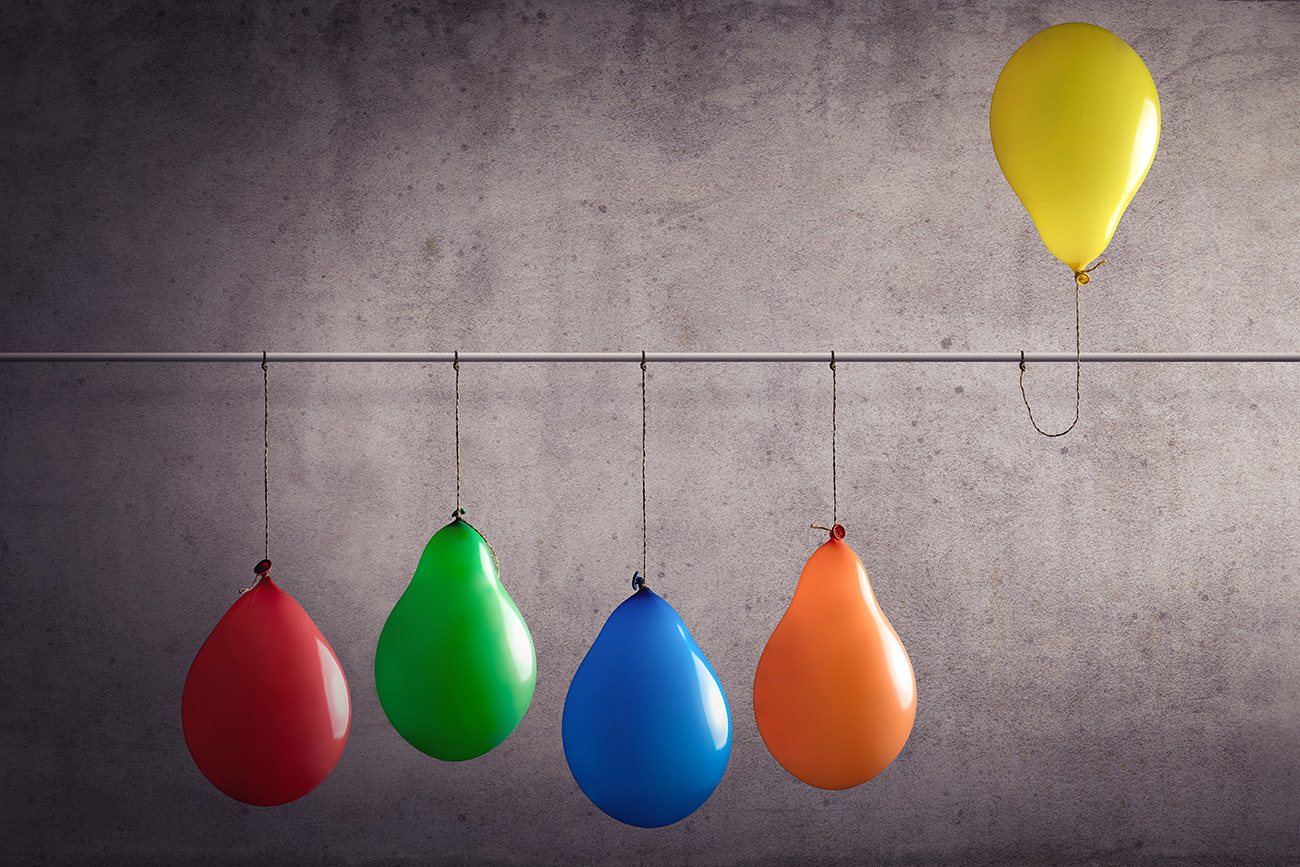 We’ll look at just what the heck stablecoins are for the people in the back who can’t hear or weren’t listening the first time around.

But before we do, a little context, if you will, as to why we are all here discussing stablecoins in the first place.

A Little Bit About Bitcoin

When Bitcoin arrived on the scene, it did an incredible job at wreaking chaos. It had the industry on its toes (in a good way) and paved the way for a financial revolution, completely catapulting us all into a new era of how society relates to money and technology.

And while that’s great news for us, it’s less great for Bitcoin, because that same revolutionary technology is moving at lightning speed, and it’s leaving Bitcoin in its dust.

Think of Bitcoin as Web 1.0. It was the embryo of crypto, the miracle we needed and probably didn’t deserve. We all watched it take its first baby steps into the World Wide Web, gasped in awe at its mystery and brilliance, and collectively marvelled at its wonder — how is it doing these things, what does all of this mean, what even are the possibilities?

But then Bitcoin couldn’t gain momentum. And by the time it reached the mainstream, it was already sitting in a market that was over-saturated. 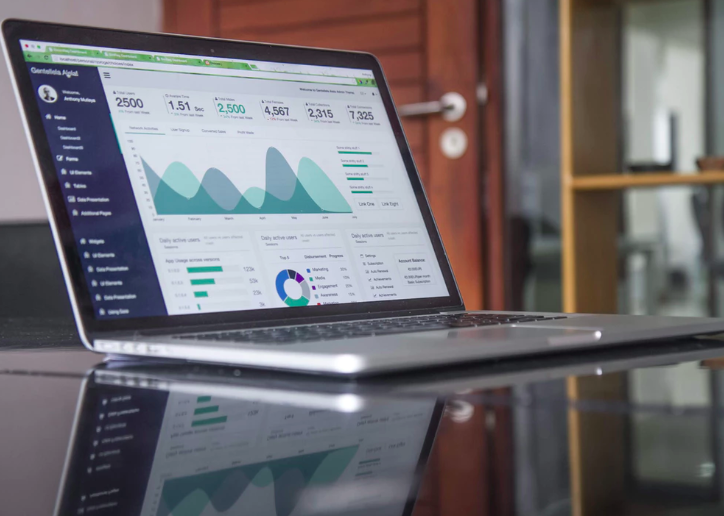 We’re well into Web 2.0, now. We’ve surpassed the awkward growing stages. We’ve seen how technology has made everything seamless, fast, and easy. And we’ve watched countless other cryptocurrencies take their first steps. Bitcoin, bless its heart, was no longer the only miraculous crypto to have us all clutching our chests with wonder.

And the truth is, no matter how many experts out there say bitcoin is going to happen, it’s not going to happen (but we still love you for who you are and what you want to be, Bitcoin).

Because it’s the Wild Wild West of Web 2.0 out there, and there are even more players providing users with the same kind of technology, but with even greater value.

One of the main factors driving merchants away from accepting Bitcoin is the price volatility. It’s up, it’s down, it’s high, it’s low. It’s the world least fun roller coaster ride, on speed. It’s the main reason why several major players have dropped Bitcoin as an accepted method of payment.

Same same, but different, for a Bitcoin transaction. What’s lacking in today’s Bitcoin transaction is the belief that a Bitcoin is going to be worth the same as it is today, tomorrow or next week. And based on the volatility we’ve seen, there is a good reason for this.

In the time that it takes for this transaction to take place, it’s also highly likely that the price of the crypto asset will change. If it depreciates, the buyer will be at a disadvantage; appreciates, and the seller loses out. 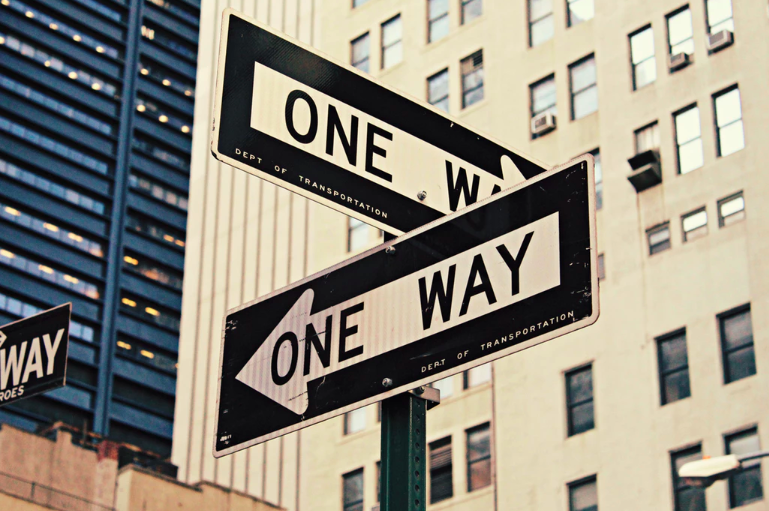 Stablecoins are, seemingly, the solution to much of these problems.

If the fact that the name literally has “stable” in it doesn’t put your nerves at ease, consider this: it’s backed by a reserve, meaning it will remain constant in price, since it’s a representation of a known asset, something grounded in the real world and not a speculative concept.

Here’s a simple breakdown form our friends at Coin Journal: “If bitcoin is priced at $8,000 and you traded 1 BTC for a stable coin which was pegged to USD, you’d have 8000 units of the stable coin. Assuming the price of bitcoin goes down to $7,000 over the course of the week, you still have $8,000 worth of stablecoins which can be converted back to BTC anytime. This way, you don’t lose the $1000 worth of value as a result of volatility.”

Stablecoins essentially mimic the price stability of fiat currency, but you get all the super sweet benefits of cryptocurrency, like decentralized transactions. And we need them if we’re going to continue moving into mass adoption and widespread circulation.

Here is the part in the story where we tell you stablecoins are not all that fine and dandy.

Sure, they’re disrupting where Bitcoin could not. But they aren’t the end all, be all saviour of finance. While they certainly are more stable for being tied to something tangible, that tangible thing (currency, gold, or commodity) experiences their own price fluctuations, which can be, unfortunately, unstable. 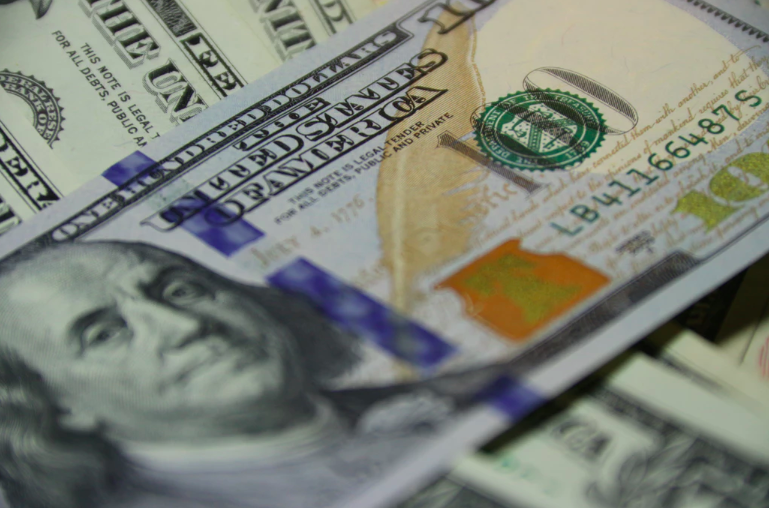 For instance, fiat (or commodity) pegged coins, that are tied to the USD fail for a couple of reasons. While they’re certainly more stable than some, they aren’t scalable — you’d need a gosh darn ton of them to serve as collateral if you want mass adoption, fast.

Not to mention you’d need a central authority to maintain the reserve, which sounds an awful lot like banks to us and also like we’re going backwards, which we probably, definitely don’t want to do.

The Future of Stablecoins: Assets

We’re not saying that there won’t be coins in the future that exceed the price of their predecessors. But we are saying that they need to be tied to something that underpins their value.

That’s why the NCCO is asset-backed. It’s not backed by the dollar and its price will not fluctuate based on fluctuations in the dollar. Through its formula, which combines a structured release algorithm with a rigorous supply management, a treasury reserve is leveraged to provide stability to the coin, enabling a strong, stable, and secure asset base to underpin our coin.

This is where the future lies. In asset-backed coins with an underpinned value, leveraging structure, supply, and a lot of cool, smart people behind it (hi!) who want the same thing you do: a way forward.