No Longer the Future. Crypto is Now. 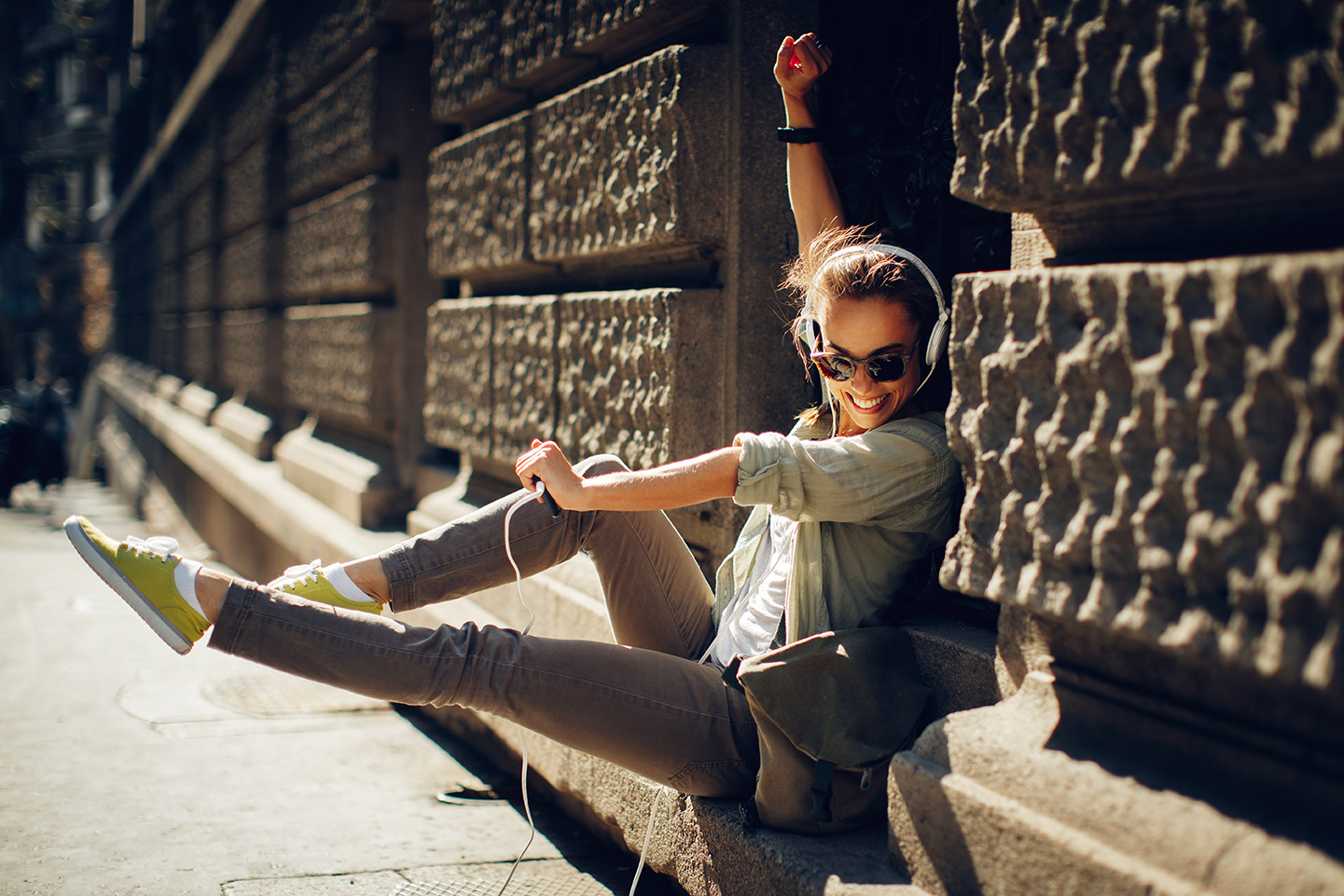 After the boom in 2017 and early 2018 followed by the 2018 crypto winter, 2019 is shaping up to become the pivotal turning point for cryptocurrency. This week we have seen the price of crypto starting to gain speed again, launching renewed mainstream interest.

In the industry overall, we’ve seen a spike in demand from merchants and key players in the payments and banking industries, as well as directly with our partners. One of our new partners, PAX who supplies 26 million terminals to merchants in over 100 countries, is now working with us to cross-promote cryptocurrency payments and we are developing and launching joint marketing and promotion efforts.

In the last couple of months, we’ve seen announcements from top tier retailers and merchants adopting or looking into adopting cryptocurrency. These household names include Starbucks, Birks Jewellers, Krogers on top of merchants like Expedia, Disk Network, Subway, Microsoft, and PlayStation who already accept cryptocurrency.

This week, Facebook announced that it is seeking $1 billion in funding for a crypto project and a myriad of rumours continue to surround Amazon and their entrance into both blockchain and cryptocurrency, not a matter of if, but when and how.

And this interest isn’t limited to merchants. Banking giant JP Morgan announced that it is rolling out the first US bank-backed cryptocurrency. This is an abrupt about-face for Jamie Dimon, the Chairman and CEO of Chase, who famously bashed Bitcoin as a “fraud” that global investments would “crush”. Now, less than 2 years later, Dimon is pushing his company headfirst into the crypto space.

All of this has happened in the last couple of months.

Take that in for a minute. JP Morgan. Starbucks. Facebook.

These aren’t your typical early adopter merchants who push for something they believe in, they are Fortune 500 companies that fully test the waters behind the scenes prior to any public announcements.

The tipping point is here.

We’ve all seen this before. One day you’re renting a video at Blockbuster and the next, you’re streaming your favourite movie on Netflix via Firestick on your Smart TV.

Remember how fast this happened?

You went from needing to get into your car to rent a movie or set up recording on your DVD player if you weren’t going to be home for the next episode of Game of Thrones.

And each time one of these revolutions happens, it happens quicker than the last time.

In the ’90s, we had the dot com boom and the proliferation of the internet and computers into our everyday lives. This was followed by the dot com bust that weeded out the likes of Pets.com and birthed a generation of internet giants like Google.

Moving away from the internet for a moment, we’ve just gone through this with marijuana. It had its spike in the beginning. Went through its regulation cycle for a few years and once it had done this, the market turned and exploded.

Cryptocurrency has followed all of these trends and if the early indicators remain consistent (which they tend to do), we are now poised to see widespread adoption and use of cryptocurrency.

It’s the beginning of the end of fiat as we know it.