CFO INTRO AND FS RESULTS FOR THE PERIOD ENDED APRIL 30, 2019 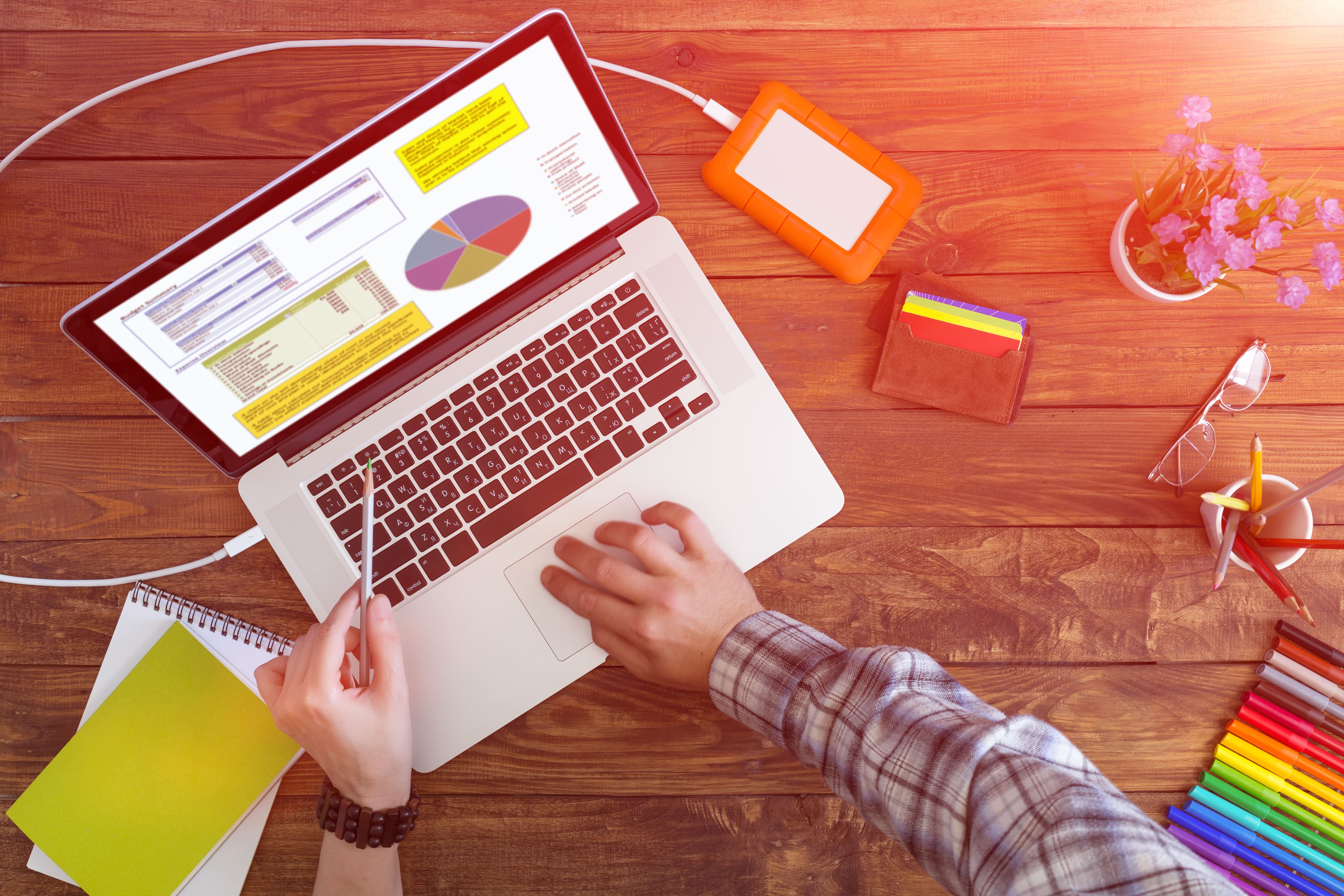 Hi all, let me introduce myself, my name is Christopher Cherry and I am the Chief Financial Officer (CFO) for NetCents.  I have been with NetCents since September of 2018.

To provide a brief history of myself, I worked with KPMG from 2000 till 2004 and obtained my Certified General Accountant designation and then from 2004 until 2007, I worked at Davidson & Company LLP, specializing in IPO audits.  Since 2007, I have worked with in excess of 30 public companies in various roles and I obtained my Chartered Accountant designation in 2009.

For the six-month period ended April 30, 2019 (Current Period), NetCents recorded an overall loss of almost $3.3 million compared to a loss of just over $9 million for the six-month period ended April 30, 2018 (Comparative Period).  When you remove non-operating items, which are unusual or one-time charges, the loss decreased to a loss of $3 million for the current period compared to almost $7 million in the comparative period.

With the shift in business development strategy along with integrating and activating its Partners, the Company is experiencing overall growth in the number of transaction and dollars processed on a month to month basis and we look forward to completing the next quarter for the period ending July 31, 2019, which will begin to reflect the growth that the Company has experienced that is not reflected in Q2.

The next largest item recorded on the income statement was Salaries and Wages along with consulting fees.  In the Current Period, these expense items amounted to $923,000 while in the Comparative Period these were $814,000.  The increase in salaries and wages and consulting are a result of the increase in employees (we are now at 20) as a result of expanding and building out our exchange.  We have also increased the number of sales staff and they have been working diligently to sign up new merchants.

If anyone has any comments or question on this post or on the financial statements that were previously filed on Sedar.com, please send me an email at chris.cherry@net-cents.com