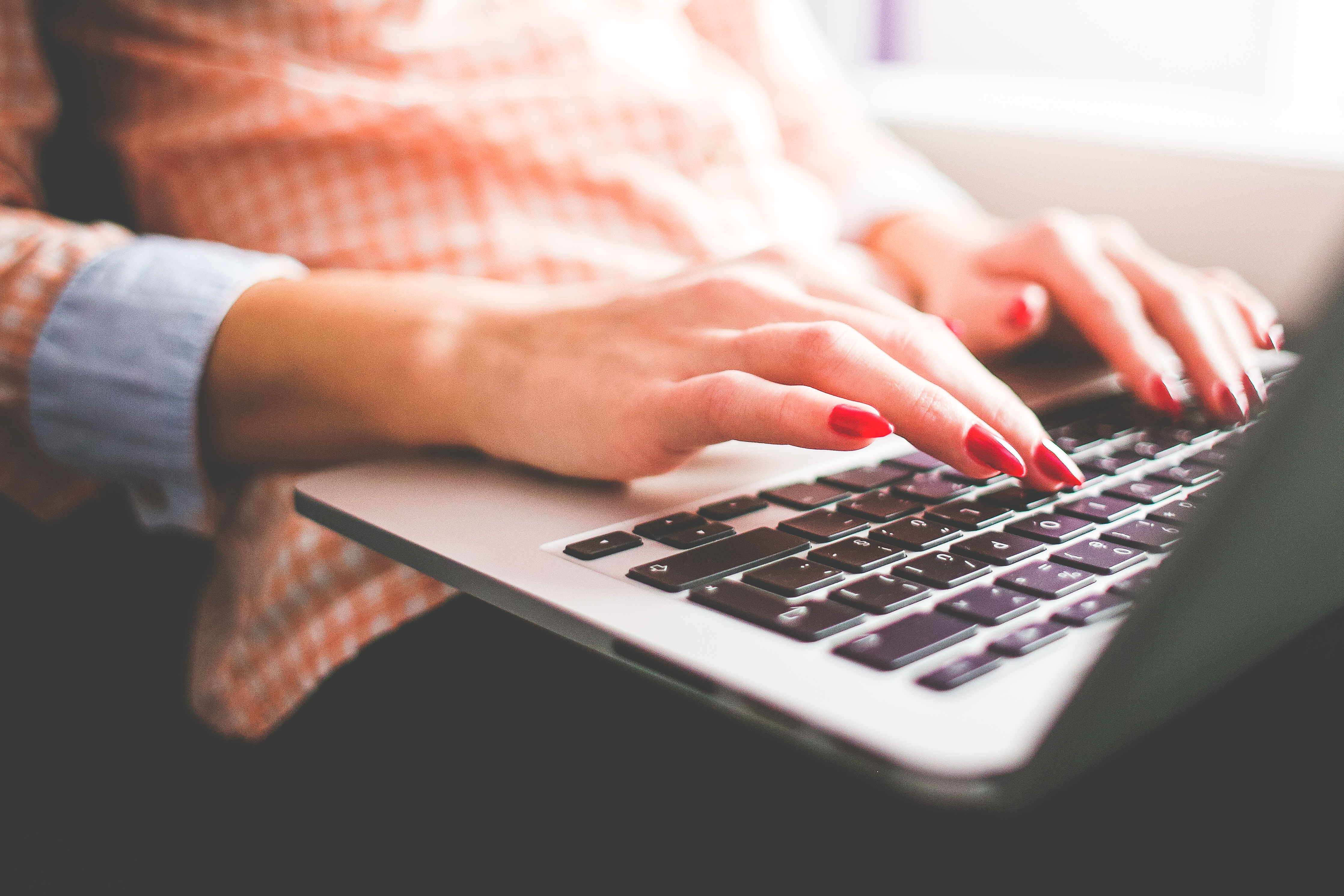 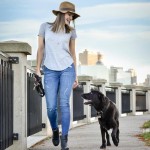 You guys, a lot of stuff happened last week. Some of it good, some of it bad, some of it soul-crippling. We’re looking at you Brexit.

Between Jay cheating on Bey and the UK leaving the EU, it can feel like nothing is certain. It’s a scary world out there now, and it’s enough to make us want to retreat to the darkest corners of our couches, close the blinds, order a pizza, and either binge drink or binge watch cheesy, early 2000 rom-com’s to bring us nostalgic comfort. There, there. There, there.

The emotional minefield that is the UK voting to leave the EU was a move that upturned the financial world. Effectively upsetting millions to the point of threatening to move to Canada and breaking more hearts than Ryan Gosling did when he announced he was fathering Eva Mendes’ child, Brexit is the car accident aftermath that we’re all slowing down to shamelessly stare at.

We’re living in a post-Brexit world now, one that impacts a number of markets and currencies, and understandably, this, combined with a potential Donald Trump America, is leaving more than a few people wanting to build a panic room, fill it with Twinkies, and live there for a year or two.

But where others see financial uncertainty and reasons to binge drink their fears away, we see opportunity.

Sure, the world is a touch different than it was last week. Brexit has made for a jittery market. But in every crisis, there is opportunity. And the takeaway of Brexit? Make like the Girls Scouts: always be prepared.

Good thing that, with us, you’re always prepared.

We mean it. We’re the digital version of the emergency First Aid Kit: Band-Aids, blankets, and blockchain.

Blockchain is the technology we integrate with our payments system to make your life 10 x easier. We’re not just saying that to look cool. Our platform makes transacting, as well as trading, buying, and selling any digital currency secure, easy, and safe, and best of all? You can transact all within minutes. No big deal; we’re not just a payments platform. We’re also a friendship moderator; ensuring you can easily pay back your buddy for grabbing the drink tab last week so they don’t hold a grudge (you’re welcome).

And that’s just one of the appeals of blockchain: easy and transparent, our platform incorporates the truth-telling technology that is decentralized. It’s a public ledger that is not bound by politics or government. Completely borderless, it is independent of life altering moments like Brexit.

Part of the problem with how we store financial information today is that we rely on centralized intermediaries. A hack into one point of weakness, for instance, gains access to all within that central location. It’s like building a less fun, more high stakes version of house of cards: if one point fails, all the cards topple, and you’re left crying in your living room wondering why you didn’t move to Central America to be a llama herder like you originally wanted to years ago.

And in instances like Brexit, where the traditional FIAT currencies are completely dependent on their nation’s political moves, there are ripple effects that are long lasting in all financial aspects, even effectively causing hesitation of investors to invest, trade, and hire.

Still, even if you are served lemons, in the immortal words of Queen Bey: make Lemonade.

Now is the time to begin legitimately experimenting with digital currencies. The streamlined technology that underlies our platform makes transacting effortless and worry-free. A digital currency is an opportunity to provide safe alternatives, one that is detached and will allow people to preserve their hard-earned finances in a secure, borderless way. A safe haven that’s purely governed by math (finally, an actual reason why we took Algebra in high school), not borders.

So, however you choose to binge your Brexit sorrows away (Netflix, fine scotch, chocolate), take heart in the thought that society is wading into a digital evolution, one that promises to revolutionize how we transact. And with us? You’re already along for the ride.  Just remember, in case of emergency, exit to the left or right, stop drop and roll, and when in doubt, always blockchain.

Stay tuned for Part 2 next week on just what those look like (assuming you aren’t living amongst llamas already).