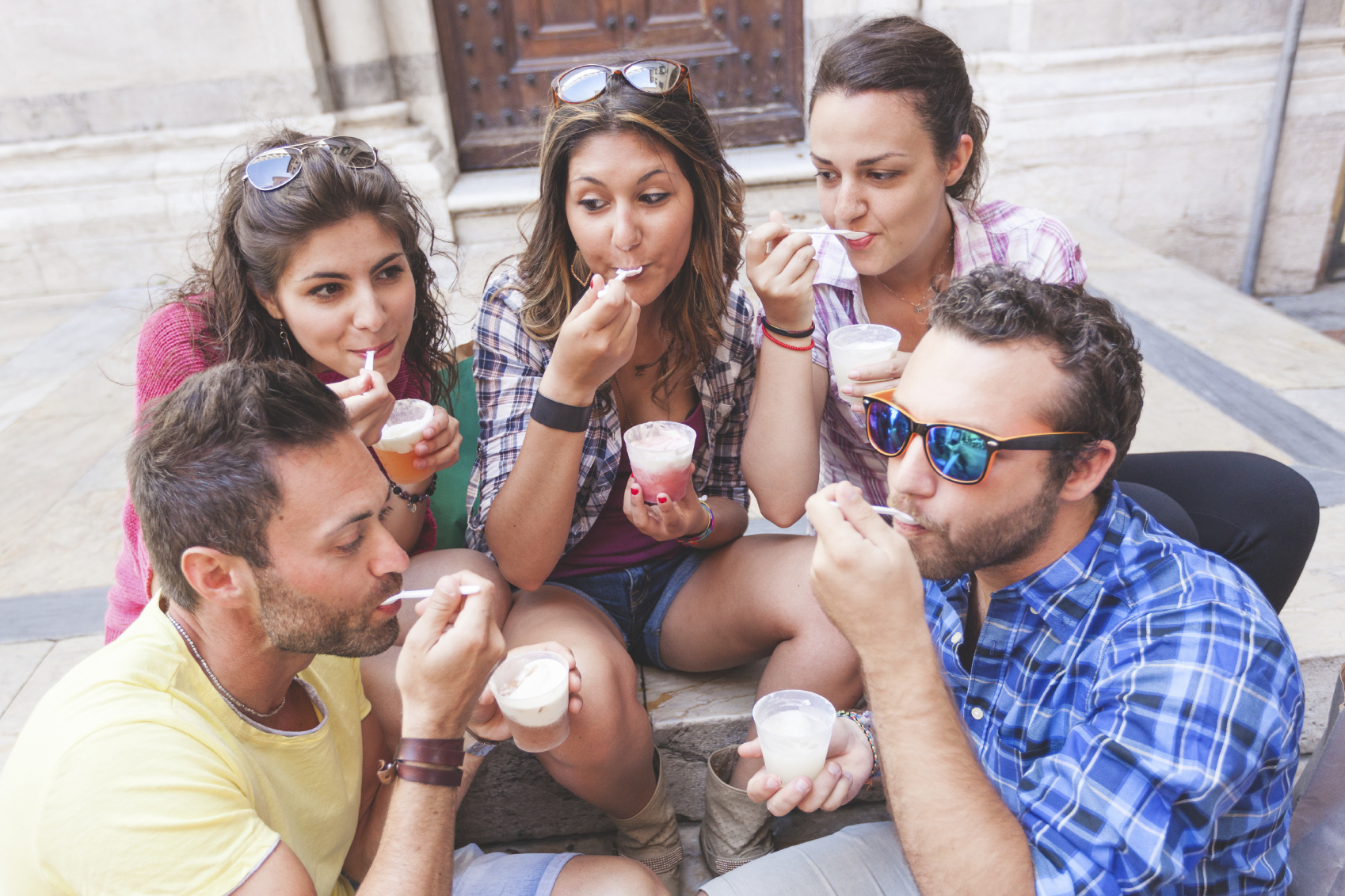 Google is one of those things that has simultaneously made our lives ten time easier while also providing hilarious insights into your search history as well as the most googled items. Googling everything from “what is turn down for what” to “how do I know what my dog is thinking”, it’s where all of our collective humanity goes to die in a puddle of shame.

For instance, typing in “what is” brings up:

“What is Pokémon Go” (shocker).

“What is a Pokéstop”

But not too far down (just one after “what is gluten” (really, society?) is “what is Bitcoin”? And actually, we can’t say we’re surprised.

For something that is set to transform the way we do literally everything, Bitcoin is still shrouded in mystery, the elusive unicorn of finances, if you will. Bitcoin is both a type of digital token and online payment system, and it’s been hailed as the thing that is set to change the world and make teenagers ten years from now Google: “What is money?”

And since there is no worse feeling that arriving late to the party and seeing that everybody has already turnt up without you (“what is turnt up” was a google search, too), we decided to whip up a field guide for all things Bitcoin.

Bitcoin is a digital currency. Some even call it the first form of cryptocurrency. It’s a stored value based on the secure technology of blockchain, a public ledger that records every online transaction. Like every stored value, it fluctuates, it’s tradable, and is ideally suited for transmitting payments online – it’s what we offer our users when they register with our streamlined platform.

Because the beauty of Bitcoin is that it’s not printed, no one controls it, they’re impossible to fake and simple to verify, and it’s decentralized; everyone contributes.  Think of it as the Wikipedia of finance, in which entries are written and kept current by the encyclopedia’s users rather than any one central authority. It’s the public ledger maintained by mathematics.

Bitcoin has a combination of enhanced features that can unlock immense potential for transformative change. It’s the first technology and payments system in human history that does not need to be underwritten by some form of authority or state power. Decentralized, transparent, self-verifying, and trustworthy, It’s banking without banks, money without the money.

It’s also different from normal, conventional currencies (hipsters everywhere, rejoice) in that it can be used to buy things electronically, but since no one institution controls the bitcoin network, there’s no large bank controlling your money.

If that’s not the future of all things awesome, we don’t know what is.

So: how do you even, you’re wondering.

Simple: Register here. Email address + current bank account = your NetCents account. That’s math we like. Think you can remember a new, 6-character password? Of course you can (but we won’t judge if you need to write it on a post it somewhere).

That’s it! It’s quick, it’s simple, it’s the digital Swiss Knife of the millennial age – everything, minus the can opener, all in one. You can buy, sell, and trade Bitcoin in any value at any time, any day. That’s the refreshing promise of digital currency with our platform – ease of use, complete trust, and limitless possibilities.

For all your turnt up, Pokémon, and Bitcoin needs, we’ve got you covered.