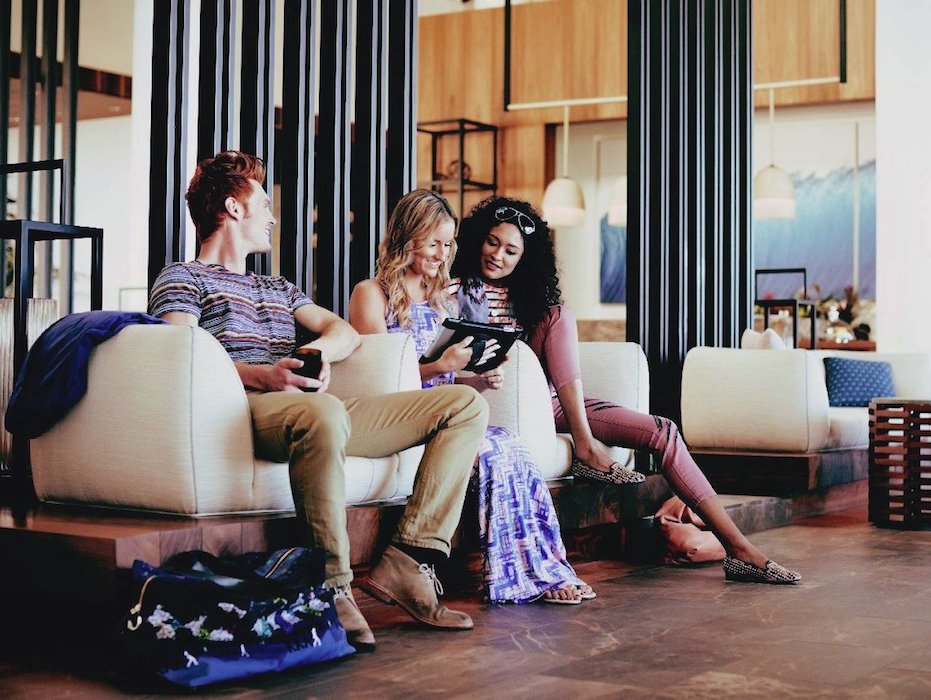 By now, everyone and their mom has heard about Bitcoin. While it may not be as pressing to your mom than say who you’re dating or when you last cut your hair (leave us alone, mom), it’s the thing that is proliferating your newsfeed almost as much as cat videos.

But for all the touting of its magical properties, Bitcoin still remains elusive and mysterious, causing many to feign their way through conversations, faking Bitcoin knowledge for the sake of keeping cool and up with the Kardashians.

It’s like that episode of Friends. The one where Joey finds he never knows enough about intelligent conversational topics or words; he just nods along with his friends, not really knowing what he’s committed to agree to. An Encyclopedia Salesman (brief history lesson for kids 15 and under: Encyclopedia’s were these physical, non-digital versions of Google) in the form of Penn Jillette comes to his door, sells him one Encyclopedia (Joey chooses ‘V’) for 50 bucks (money he found in Chandler’s pants), and boom: Joey is now literate in all things that start with the word ‘V’.

The takeaway here is threefold:

1)We’d probably buy anything from Penn Jillette, too.

2) Friends is still relevant and can be used in everyday life lessons.

Bitcoin and what you know about it can do a lot for you. While it may not be as trendy as whether or not you’re Team Swift or Team Kimye, it’s a topic that is undeniably having its moment and it benefits you to know how to use it (for the record, we’re neutral on the Swift/Kimye issue. Like Switzerland. Neutral, with nice watches).

So maybe you get how it works, maybe you don’t. Maybe you are Joey IRL and had to look up what Bitcoin is on Google (God Bless you, Wikipedia). Two days and ten articles later, you get what it is. You might even call yourself a Bitcoin expert. Maybe you scoff derivatively at people when they ask what Bitcoin is, even though you were right there two days ago. Maybe you’ll be one of those people who will later roll their eyes and say “I was into Bitcoin before it was cool”.

The point is: you’re here. You like Bitcoin and Bitcoin likes you.

Life, as we know it, is on the cusp of impending change. Sort of like the early days of spandex, society is onto something big here, something that is destined to change our lives for the better. And you’re trying to figure out just how you can be a part of it, so you don’t experience any #FOMO.

That’s where we come in. Giving you the down-low, alleviating your #FOMO, effectively increasing your #YOLO.

So: Bitcoin. How does it work?

Our platform delivers ease and efficiency for all your online payments, be it traditional fiat or digital currency. We’re the Unicorn of fintech. We take the hassle and work out of paying. If that sounds too good to be true, it isn’t. That’s our system. That’s you not having to worry about if you’re doing Bitcoin right and get back to wondering if you’re doing Life right (you are, Tiny Dancer, you are).

Step One: create a NetCents account. It’s free, it takes less than five minutes, and you only need your email address and bank account.

Step Two: load your account. You can do this with PayPal, your preferred Credit Card, or directly from your bank – easy as pie (mmm, pie).

Step Three: Make a cup of coffee and watch a cat video. Because that’s it. You’re done.  You’re ready to buy Bitcoins.

That’s not magic. That’s NetCents. We make it that easy.

You can buy and sell Bitcoins. Transfer money to an internal NetCents user, transfer and receive Bitcoins from both internal members and non-members, and make payments for items purchased with participating NetCents merchants.

You will also be able to make payments using our mobile app to independent vendors who accept Bitcoins. We do this by scanning their QR code or making a payment through our web platform.

Literally, we’ve taken all the work out of paying. We streamline the Bitcoin process so that you can get back to binging on Friends.

We make it so that you never have to question where your money is going, jump through hoops to do it, or bang your head against a wall when it all gets to be too much. Isn’t that how payments should always be?

Because with us, it is. And it’s not a fad. It won’t die out like yoyo’s and Pog’s and spiked hair with frosted tips. Bitcoin is making everything seamless, and our platform is delivering that effortless, I-woke-up-like-this lifestyle, straight to your fingertips.

To quote Ron Burgundy: it’s kind of a big deal.