Bitcoin and the Momentum of Merchant Adoption 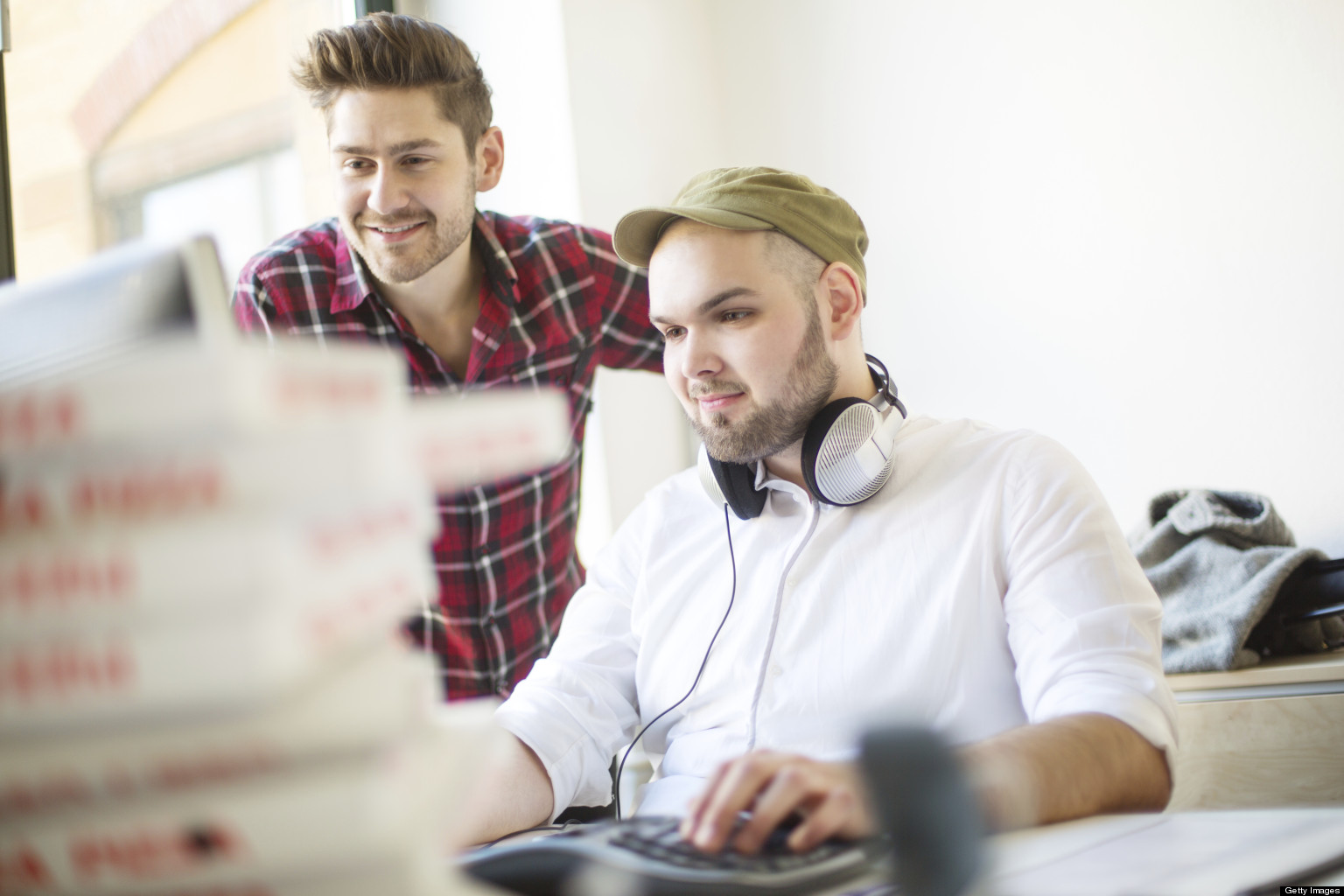 Real money. The flimsy paper stuff that crumples in your pocket, constantly gets lost in the dryer, and now only good for making it rain, is quickly becoming as outdated as frosted tips. The question of the hour these days is: are you still using real money?

We think it’s finally happening. Not fetch. No one has made fetch happen yet. That’s staying in 2004 where it probably belongs.

But what is actually finally happening is that merchants around the globe are embracing the power of Bitcoin, the digital currency that is the future of payment solutions. No longer just a fad, not even a marketing gimmick, it’s the most effective solutions payment out there. And as more merchants of all shapes and sizes around the globe are finally sizing up the digital currency for their own in-house or online systems, the idea that Bitcoin was ever a “fad” also begins to fade faster than a Jersey Shore tan in winter.

Because, contrary to popular perception, Bitcoin is not just for making payments over the internet. As it gains mainstream momentum with merchants and consumers alike, the idea that it’s a complicated, complex transaction process that requires a Sherpa, spirit guide, or ten-week training course, is also fading.

We knew it would take some time. All cool things do. As the cryptocurrency industry grows, there were bound to be growing pains and awkward phases (minus the mullets, braces, and head-gear). In its infancy, Bitcoin had a tech-depth that was not always user friendly or the most decipherable.

But through its maturation, and as it gains mainstream recognition with merchants, the very obvious take-away is that, at its fundamental, Bitcoin has always been, and will always be, both the currency you send and the means by which you send it. Oh, and it’s doing it ten times faster than banks. And with more security. And also any day, any time.

It just doesn’t come with the kitchen sink. Sorry.

Our platform and its entire concept is based on making your life infinitely easier. Your payments don’t flow through a third party financial institution. There is no middleman, no wait times. Based entirely on the mathematics of blockchain, the trust that is built into the technology of our platform is next level status.

Accepting payment in Bitcoin has a wide range of benefits for merchants. Not only is it easier, it’s cheaper and more secure. Your consumers paying with Bitcoin means that they don’t have to divulge their personal information; Bitcoin has no personal identity attached to it. Think of it like digital cash, with no way of being intercepted. That’s protection that even credit cards can’t offer. Less info divulged + identity theft protection = best sleep at night ever.

The biggest draw to merchants catching on to Bitcoin being the bomb.com? No chargebacks. Bitcoin purchases are final. With a capital ‘F’. Transactions with this New Age, digital currency haven have no recourse in a dispute. They are the mic drop of payments, putting all the power, as we always say, back into your capable hands where it belongs.

Not to mention the ease of accepting international payments, which, come late September, our platform will be able to do. Small online retailers and independent consultants don’t often sell their goods internationally because of costly cross- border transaction fees. Bitcoin eliminates the stress of taking your business to a global scale. It’s literally breaking down invisible borders by accepting payments from anyone, anywhere in the world at the speed of sending an email.

So maybe it took a while, but, as we said, so do much of the finer things in life. Wine, cheese, whiskey, and, now, Bitcoin.

This Week in Crypto – August 27th