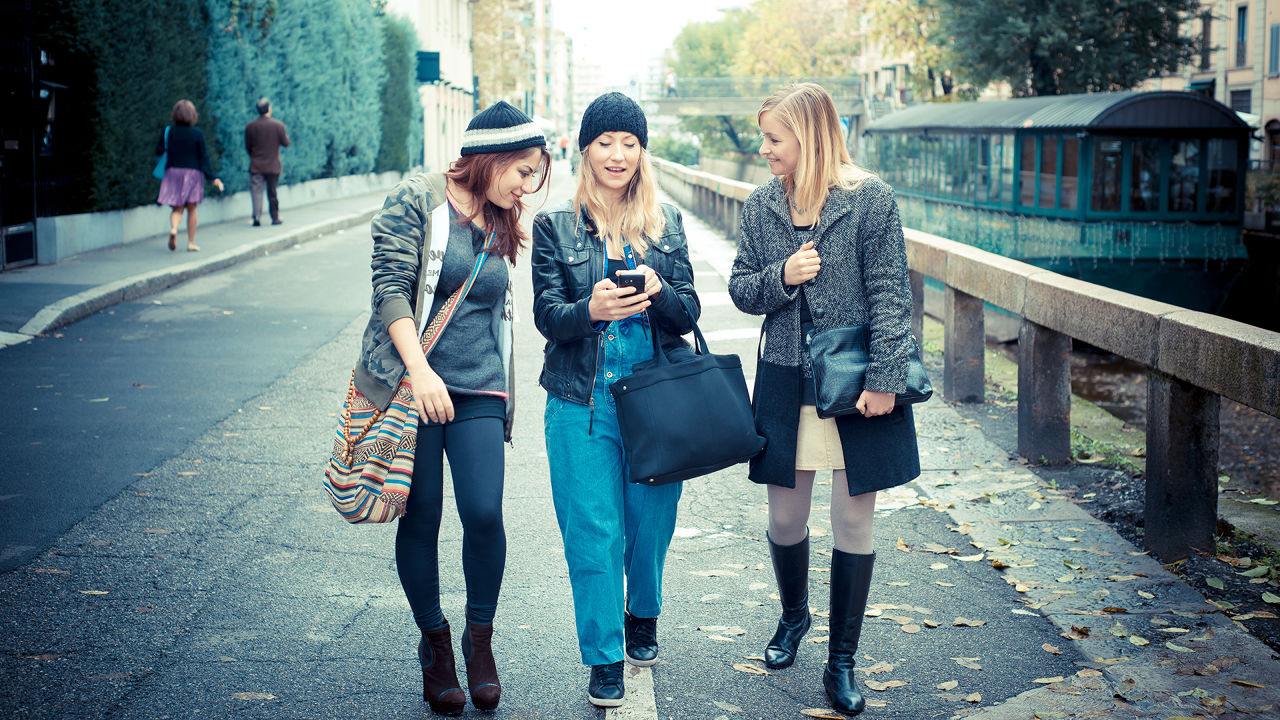 Remember the Ashley Madison scandal of 2015? The breach in privacy of the popular “extramarital affairs” website that publicly shamed users who felt betrayed, lied to, and, deceived. Ironic.

In its wake, the Ashley Madison breach left hundreds of people angry, questioning the legitimacy of technology, and also suddenly single and nursing a sad, broken heart.

Ah, break ups. They’re hard. It’s also probably the one thing we as a collective society all have in common: the universal language of heart ache.

There’s that terrible, familiar feeling of your stomach falling through your body. You feel like you could also maybe die. You might even google “Can I die from heartbreak”. You develop a keen love for sweatpants and cereal. You keep the blinds closed and stave off any contact from friends, your mom, but not the pizza guy. You’re pretty sure you’re the only one who has ever felt this way, and you wallow in your apartment for days on end, hating technology, and cursing the day you ever read the name Ashley Madison.

If this sounds at all vaguely familiar, congratulations: you are part of the club. The Heartbreak Club. Also known as Sweatpants Society.

Brexit brought out similar emotions this summer. Like any terrible, gut-punching, heart-wrenching break up, many Britons went through the all-too-familiar range of emotions that one experiences during and after a messy breakup, namely: shock, anger, heartbreak, fear, and (though we don’t think we’re quite there yet with Brexit) someday, acceptance.

For those who were living in a hole, or for those who had to Google “Brexit”, we’ll save you the work: Brexit was the vote for Britain to withdraw from the European Union. It was a move that divided the country, friends, and has since left many questioning the future of the nation’s political and economic state.

We’re 2 months out of Brexit. And in those 60 days, a lot has changed and a lot hasn’t.

Ryan Lochte won gold but lost our hearts and the Slim Shady lookalike contest. Simone Biles won everything. NASA launched a spacecraft to Jupiter (Jupiter!). And Donald Trump, upon discovering he actually needs the votes of the very people who he’s sworn to keep out or throw out to make “America Great Again”, announced he probably won’t build that really big wall. Hmm.

But what hasn’t changed? In our last Brexit talk, we discussed how life post-Brexit isn’t all that scary. And it still isn’t.

In the two months since Britain voted to leave, Brexit certainly led to shocked markets, sent the pound into chaos, and ushered in apocalyptic warnings of economic doom. A cocktail of challenges, if you will.

While the decline of the pound has many worried, coupled with a crippling fear of the unknown and the idea that the worst is still yet to come (since Britain hasn’t actually left the EU yet), what is clear is that Britain is still standing on the very real potential to become a leader in digital currencies, with blockchain technologies emerging as the savior of all Brexit related problems.

Bitcoin and its underlying technology, blockchain, represent nothing short of a second era of the Internet and a complete revolution for the global economy. If wielded correctly, it holds far-reaching opportunities for Europe, not just Britain, setting a foundation for a more prosperous financial hub, transforming the socioeconomic power grid for the better and reinventing currency models for a new era of trust and legitimacy.

Because it’s time to face facts and accept the reality: master central banking and planning policies simply do not work. They’re outdated. In an ever changing tech landscape, traditional payment methods are proving to be more and more obsolete, riddled with trust issues, hassle, and stress. Our payments platform, backed by the innovative technology, provides nothing but seamless, frictionless, trustworthy transactions that are independent of borders, politics, and are guaranteed to never break your heart (or create an Ashley Madison account).

Because in the two months since Brexit, nothing has rocked the metaphorical boat that is our platform, and nothing has changed in the world of Bitcoin and blockchain. They are still the alternative to the monetary system under which the rest of the world is currently oppressed. It’s the ideal currency and protection against the policies of central banks, fiat currencies, and political decisions that leave you questioning if you’ll ever be able to trust, let alone love, again. Digital currencies such as Bitcoin don’t come with the typical risks, such as bail-ins and bail-outs, that centralized, debt-based economies and currencies come with.

Bitcoin is easy to store and can be used to make purchases. And there’s an advantage to having a currency that isn’t political, isn’t tied to a government, and is not subject to political events. It’s completely mathematical, a haven for investors to avoid the volatility of the British pound in a post-Brexit world.

And with our platform extending to Europe come mid-Fall, as we roll out our purchasing mechanisms to make payments 10x easier, you’ll be able to transact anytime, anywhere, 24/7, no matter what border or time zone you live in.

Because we’ll repeat what we said last time, since it’s as relevant today as it was 2 months ago: what better time to fix a broken monetary system than in the midst of a currency crisis? In an age of radical transparency, your dirty laundry a la Ashley Madison may not be safe, but transacting through our platform, thanks to the innovative and secure technology of blockchain, has never been more on point, safe, and secure.

So take heart, post-Brexiters. It’s not as scary a world you imagined it would be. Breakups are hard and heartbreak is about as much fun as getting your teeth pulled. But in face of all that sad, sad stuff, there is the promise of blockchain for a frictionless Friday night on your couch, ordering pizza for one with Bitcoin from our platform.

Easy. And you didn’t have to get out of your sweatpants once.