All About the Coin 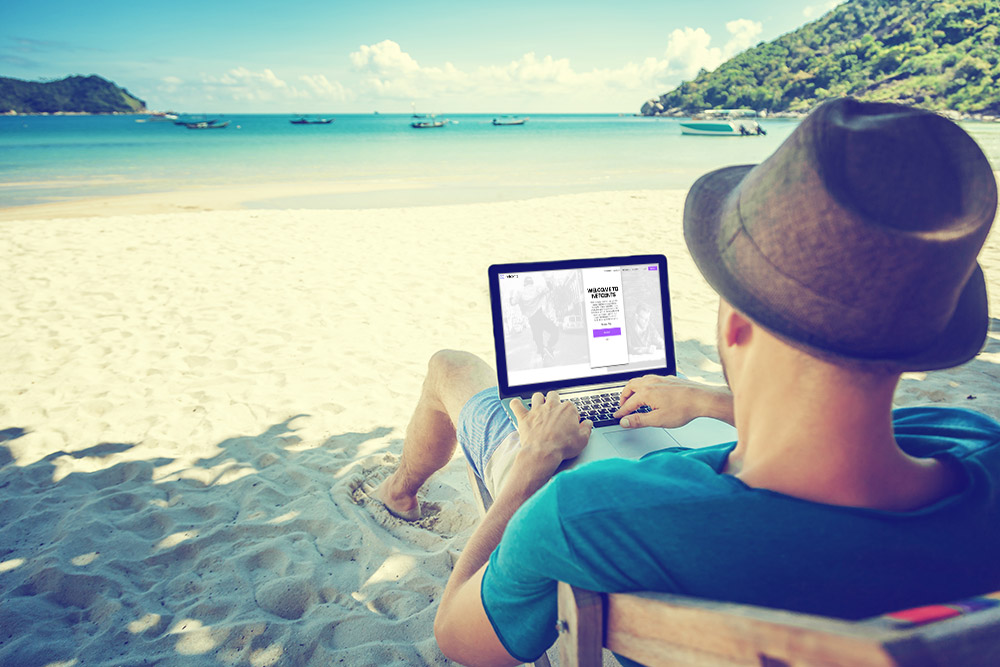 It’s been a while since we provided an update on NCCO. We’ve been heads down diligently working on signing new merchant agreements, building our pipeline, conferences, networking, and paperwork.

Now that we’re back on the ground and have a moment, we want to update you on the status of NCCO, the foundation, and our future plans for the currency.

We developed NCCO with merchants in mind. Merchants weren’t prepared to accept volatile cryptocurrencies. We felt that a more stable coin was required. One that alleviated these merchants concerns.

We want merchants to feel comfortable accepting a more stable, asset-backed, coin. We solved a lot of merchants concerns with the introduction of Instant Settlements, eliminating merchant volatility concerns. Effectively opening up the current multi-billion USD market of established cryptocurrencies to be used for transactional purposes.

But that’s only one side of the equation. It still doesn’t change the fact that everyday users are not comfortable buying, holding, and using today’s volatile cryptocurrencies.

Just as merchants were not prepared to accept crypto without Instant Settlement, regular everyday consumers are not comfortable buying cryptocurrency and holding them for everyday purchases. This is why there remains a need for NCCO.

We spent the last few months establishing our merchant network and building out new feature sets for the merchant gateway.

That brings us to the Foundation.

Now, this has been tough and we have had to really roll up our sleeves on this one. Our intention has always been to create an independent, non-profit entity to govern the release of the coins and manage the reserve account.

Originally, we looked at Switzerland as being the best location for the NCCO entity. We retained Swiss legal counsel and filed an application to form a foundation in the canton of Zug. We also filed a tax ruling application in Switzerland to ensure that the sale of NCCO wouldn’t be taxed.

As you know, many months have passed since these applications have been filed. We still haven’t received comments or approvals from the respective government bodies.

The canton of Zug is part of the crypto valley in Switzerland and a number of crypto projects saw the potential at the same time as we did and there was a rush of companies looking to capitalize on this, as we did.

The various government bodies are overwhelmed and wait times to gain approvals are extremely long.

While all of this was happening, we realized that we couldn’t put all of our eggs in one basket. As a backup plan, we researched other jurisdictions around the world where we could set up the NCCO entity.

Through this research, the Cayman Islands were identified as a desirable jurisdiction, given its newly introduced Foundation Company corporate structure, common law regime, and deep talent pool of professionals with expertise in managing international investment funds.

So what does all of this exactly mean?

Well, other than spending a good chunk of change on legal opinions, nothing from our original intention has changed.

It has taken longer than we had expected, but we are not rushing this project. We are crossing all of the t’s and dotting all of the i’s to make sure that the coin becomes what we know it can and should be.

The foundation will still be completely independent of NetCents. It will be managed by a Board of Directors, independent from NetCents.

All IP and business know-how relating to the coin will be transferred to the foundation on an arm’s length basis. A technical management agreement will be entered into with NetCents to manage the technical side of NCCO.

Until the Foundation is fully set-up and operational, all proceeds received from the pre-sale of NCCO will continue to remain in trust with our corporate legal counsel.

We knew, that do this correctly, the task ahead of us was huge, but to do it correctly, maximizes NCCO’s chance of succeeding. We are continuing to work with our current merchant base, pipeline, and loyalty program about the best way to integrate NCCO. This means that once the foundation is set-up, we will have multiple verticals that are interested in using and supporting NCCO.

There are a lot of things going on right now and we appreciate everyone’s patience and support. As we’ve said before, good things come to those with patience.