Predicting the Future of Currency: The Evolution of Money 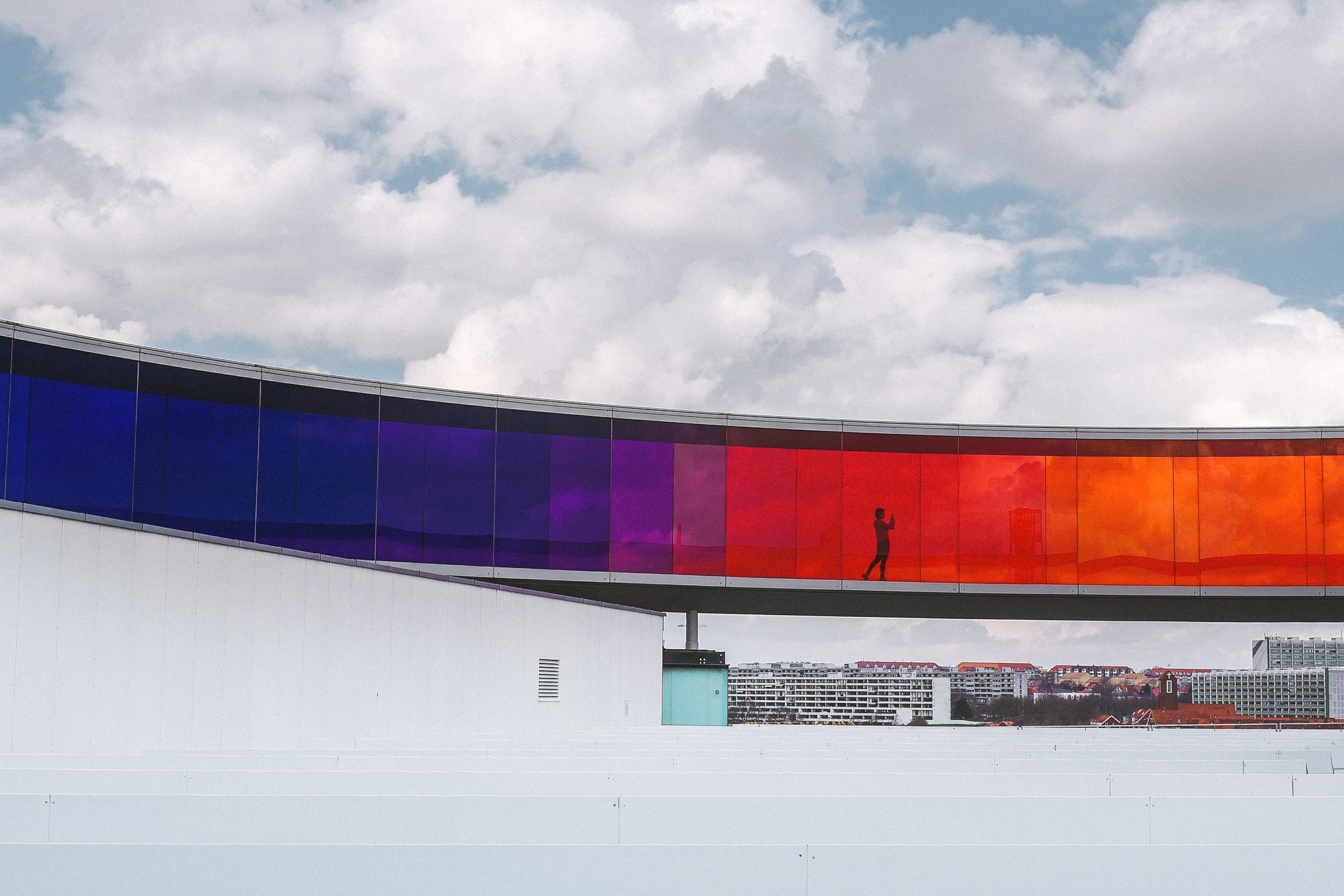 In case you haven’t been paying close attention, the topic of cryptocurrency is still hot; hotter than that room Nelly was singing about that one time in 2002.

But take our hand. It’s all going to be okay. We know change is scary and that the future feels uncertain (especially with certain looming doomsday volcanoes in our midst).

Once, in 1932, France asked the US to convert their holdings from Dollars to Gold. Only someone made a fuss, saying it too much of an inconvenience to ship that much gold all the way to Europe (fair enough).

So instead, they called it even. They labeled all of France’s gold as “property of France” and everyone agreed that the gold right there belonged to France, so, hands off.

That one simple concept blew everyone’s mind. And also brought to light an important issue: inherent value and fiat currency.

A coin only has value because we’ve all decided that it should. And money is only valuable as long as the value is guaranteed. So long as we believe that it is valuable and accept it as a payment method or reward for goods or services, it will continue to work. Right? Right.

But is the system working? Spoiler alert: it’s not (and we wouldn’t be here if it was). That’s because fiat currency and its value is entirely reliant on the government and central banks. Which means money and its supply can increase or decrease at their will. It also means hyperinflation can happen. And we’ve all seen what happens when that occurs (hi, 2008).

When the system is flawed and the trust begins to erode, we see events transpire like the 2008 financial crisis and feel the sudden need to want to buy a boat and live in the middle of an ocean far away from everything.

But we also see the introduction of revolutionary coins.

Remember life before the internet? No. We don’t either. It’s blocked from our mind (why would we want to imagine a life before cat memes, gym fail videos, Netflix, and a plethora of other items that we enjoy wasting our time with?).

The advent of the internet blew everyone’s mind because it was built on the idea of an open architecture, which very suddenly opened up a door that made it possible for anyone around the world to communicate with one another.

Every two weeks, instead of taking our pay cheques to the bank, we are paid via direct deposit.

Instead of going to the post office (we’ll pause here if you need to Google post office) to mail cheques to pay our bills, we pay online.

We pay rent via a bank transfer. Also, online.

We shop and purchase items online.

We have money extracted from our account every month to be deposited into an RRSP fund.

We send money to friends after they paid for dinner like a bunch of ballers.

And, if you wanted to, you could send money across the world, right now, to someone in Australia. You wouldn’t have to wait until an exchange opened tomorrow morning, you wouldn’t have to line up, and the person wouldn’t have to go to an exchange. You could do it right now, from the comfort of your couch, while perusing Netflix, eating dinner, and swiping left and right on Bumble in the hopes of finding ever-lasting love in this strange, new digital world we all call home.

That’s our modern world. No longer promising to pay back in cash, but sending money instantly at the dinner table. Instant, easy, with the power back in your hands. Just like how the internet changed how we do everything, digital currency is changing the world, and our future, as we know it. From how we pay, allocate, and decide on value, we’re already witnessing leaps and bounds.

The future is already here. The only problem is, it’s just not being evenly distributed.

We need to talk about Bitcoin

Since its emergence in 2009, Bitcoin has been paving the way for more cryptocurrencies to change and shape the financial world. All with one simple concept: allowing consumers access to a global payment system — anytime, anywhere — in which participation is limited only to their access to technology.

Unlike its predecessor currencies, Bitcoin, the revolutionary decentralized digital currency, is not backed by a physical commodity, such as gold. Or, for that matter, any of central authority, like the bank or the government. Bitcoin can easily move across borders without any third party, high fees, or slow wait times. It does not depreciate as a result of government budget deficits and Banks can’t use your Bitcoins to make risky investments.

The most ubiquitous of cryptocurrencies, Bitcoin’s appeal was, and is, that it is not controlled by any one party, system, or person. It removed the issue of figuring out who to trust from the equation (which, after 2008, was a high commodity and difficult to win) simply because Bitcoin leveraged Blockchain technology.

Blockchain is a distributed digital ledger that is used to record transactions across multiple computers, all around the globe. These records cannot be tampered with — it’s literally impossible. This makes Bitcoin and Blockchain a highly valuable currency in a market that is rife with corruption.

Because, unfortunately, Bitcoin, as a medium, failed.

The Future of Cryptocurrency

If at first you don’t succeed, try and try again, or something. Right?

The first cryptocurrency is much like the first version of anything: a car, a cell phone, an alarm clock. It’s slow, it’s clunky, it’s weird, and mostly, hard to understand. Everyone on your block would probably look at you funny if you pulled up to the curb with a flying car. Much in the same way that people looked at the first car owner with a combustible engine funny. Why, after all, use a car that catches on fire, is slow, and loud, when you can get to and from just fine (albeit, slower) in a horse-drawn carriage?

But we all know how that story goes.

Because while digital money does work, and the whole world economy is built around it, the fact of the matter is, it can be better.

We’re entering a new era of programmable money. Where we not only have a truly decentralized network, but we have completely democratized money.

So, while Bitcoin may be the answer, for now, it is not the future of currency.

The premise of cryptocurrencies is that they are alternatives to outdated fiat currencies, which are flawed and outdated with hoarded value and monopolized sharing. While Bitcoin began as a decentralized coin, it’s grown into the very thing it sought to avoid — a currency where its largest shares are controlled by a small group of parties.

Bitcoin paved the way for alternatives. But as an investment, it fails. Bitcoin is a speculation that carries no inherent value.

The future of currency, the true future, lies in the groundwork that is being made today. And it takes the shape of cryptocurrencies that continue to push the boundaries of what is possible.

The NetCents Coin is different. It’s the alternative to the alternative, providing consumers with fast and secure transactions that are completely independent of any one singular authority. No invisible strings, no third parties. Our ecosystem and technology was built upon a foundation of empowerment: we want end users and our merchants to feel secure and confident with their payment method. And that’s exactly how our digital coin will stay.

We’re picking up the pieces where Bitcoin couldn’t. And while we can’t say what the future has in store for us all (that volcano could go any second, the orange man in the suit could say something on twitter and send us all into a third world war, a meteor could destroy the world, dolphins could actually take over) but what we do know is that the future of currency is in alternative, programmable money.

And it starts right here, with our digital coin, designed to disrupt, giving you the power and freedom to choose to Pay — Your Way.