Late to the party, but better late than never 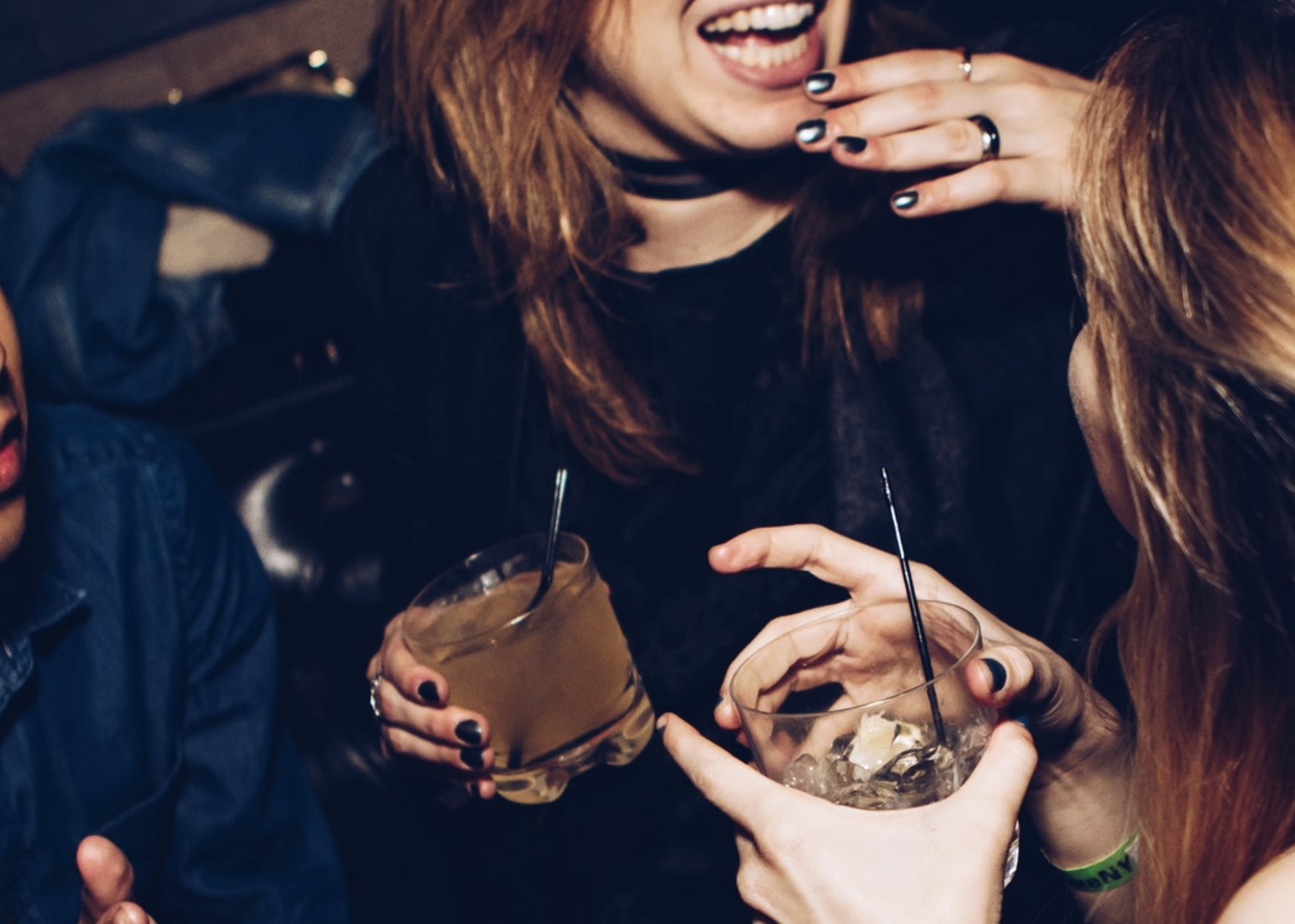 Everyone likes to talk a lot about how cryptocurrency is the future of finance (guilty). It’s the revolution that is coming for us, like it’s far off in the distance. Not quite there yet, but coming. Like a FRIENDS reunion or Justin Bieber’s moustache.

But crypto isn’t some bubble gum utopian dreamland. It’s also not just for people with golden yachts and diamond sunglasses. It’s here. It’s the real deal. And if tomatoes can convince the world that they are a fruit, then you can read this entire blog on why crytpo isn’t the future — it’s now.

There’s music blaring, a keg in the corner, and red Solo cups in every hormone-crazed, beer-funnelling, smells-like-teen-spirit hands. People are making out in dimly lit hallways, doing other things behind closed doors; there’s a girl crying about Brad on the staircase, a bunch of Chad’s talking about their free throws; a nervous looking boy who could desperately use a drink frantically hiding his parent’s valuables; a fight erupts on the front lawn; someone is vomiting in the shoe closet.

The place is packed like a clown car — everyone is there. If ever there was a party not to miss, it would be this one. It’s where everything is happening. If you didn’t get the invite, you’re crying in your Lord of the Rings t-shirt and if you did get an invite but elected not to go because it didn’t sound as fun as bowling, you’re sitting at Burger King alone because no one showed up to five pin with you.

Are you catching where we’re going with this metaphor? Cryptocurrency is that party. It’s the party. And everyone who is anyone is here.

There’s a lot of big players out there doing really great work in our field. And we’re excited to be in the same game as them. We’re also thrilled that they’ve seen that this isn’t just the future of payments, this is payments.

Even if they’re a tad late to the party.

PayPal, for instance, has filed a patent that aims at speeding up transactions to eliminate wait times. MasterCard, too. IBM is helping launch a price stable cryptocurrency with FDIC-insured funds.

That means that what we’ve been saying for years (that millennial pink is dead, socks and sandals just don’t work so stop it, that cryptocurrency is the natural progression of finance), is finally hitting home.

The age of blockchain 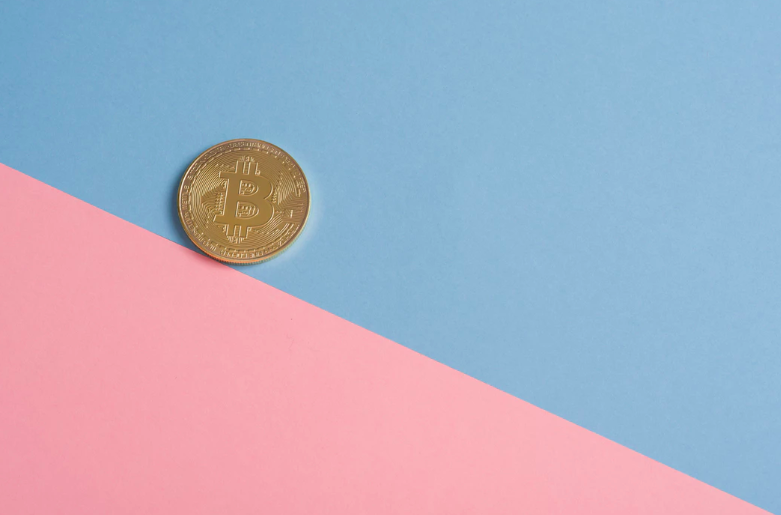 And [bragging voice] not like we’re touting our own horn or anything, but that also means that what we, and everyone else, predicted would happen in 2018 is coming true: all the major, traditional financial players want a piece of that sweet, sweet, crypto pie (or cake, if you prefer cake).

That’s pretty significant. Just two years ago, telling someone at a party that you bought bitcoin was like telling someone you bought gold with rainbows. If you veered the conversation towards blockchain, people looked at you like you just spouted three other heads and found polite ways to excuse themselves.

But flash forward to present day and not only is bitcoin a legitimate currency, your hair is also doing that thing you like and also 85% of Canadians know everything about cryptocurrency — over half a million of Ontario residents currently hold a crypto.

And the interest is only going up from there.

“What is bitcoin?” was the 4th most googled query in 2017  —it came before “What is Pink’s real name?” and “What is the Antikythera mechanism?” (we only know one of those, and it isn’t the first one).

In 2016, the global market for blockchain was at USD$210.2. Now? There’s a USD$330 billion market cap. That, combined with a growing market user base and the rapidly increasing merchant adoption rate, makes crypto a powerhouse market with untapped potential.

That’s not even factoring in the hype. Want to know how intense the hype is surrounding blockchain? In 2017, when beverage company Long Island Ice Tea changed its name to Long Blockchain Corp., its stock price rose 289% — in one day.

The future is now

Cryptocurrency companies, like yours truly, enables crypto payments not only eliminate risk for merchants with instant payment settlements, it costs less for merchants to accept it than traditional credit cards.

The hype (for ice tea and crypto) is real. The future of payments is now. And the party, whether on time or fashionably late, is just getting started.